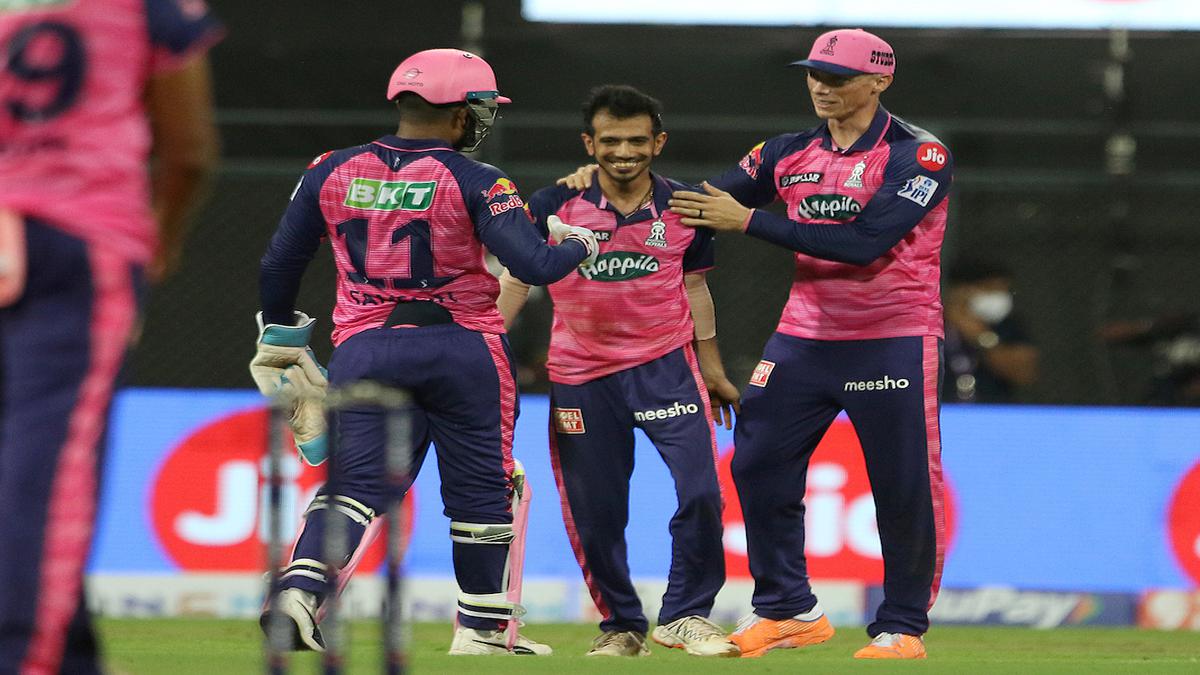 As the Indian Premier League bandwagon returns to Kolkata after three years for this edition’s first two playoff matches, the cricket-loving fans will hope that the rain forecast does not come true.

The Qualifier 1, between top-ranked new entrant Gujarat Titans and second-placed Rajasthan Royals – which won the inaugural title in 2008 – at the Eden Gardens here on Tuesday, is expected to be a keenly-contested one as the winner of the match will reach the final. The fact that Titans beat Royals in their only duel five weeks ago will have little significance as it happened well before the sides hit the reset button.

While Shubman Gill and Wriddhiman Saha have accumulated crucial runs at the top, Hardik, who is the team’s highest run-scorer with 413 runs, and David Miller have contributed handsomely. Spinner Rashid Khan and pacer Mohammed Shami have taken 18 wickets apiece and Lockie Ferguson has helped in putting the opposition under pressure.

Others have revolved around the key players to enhance the formidability of Titans, which would follow the process that has given it success so far.

Coached by Kumar Sangakkara, the Royals have picked the right personnel and have used them well to reach the playoffs after four years.

Top run-getter Jos Buttler (629) and top wicket-taker Yuzvendra Chahal (26 wickets) have shouldered the bulk of the responsibility. Captain Sanju Samson and Devdutt Padikkal have chipped in when needed. Trent Boult, Prasidh Krishna and R. Ashwin have strengthened the bowling department.

While the Royals would like to pay tribute to their former captain and mentor Shane Warne by winning back the trophy, Titans would love to ensure a memorable finish by taking the champion’s tag. The first step towards that should be an exciting one.