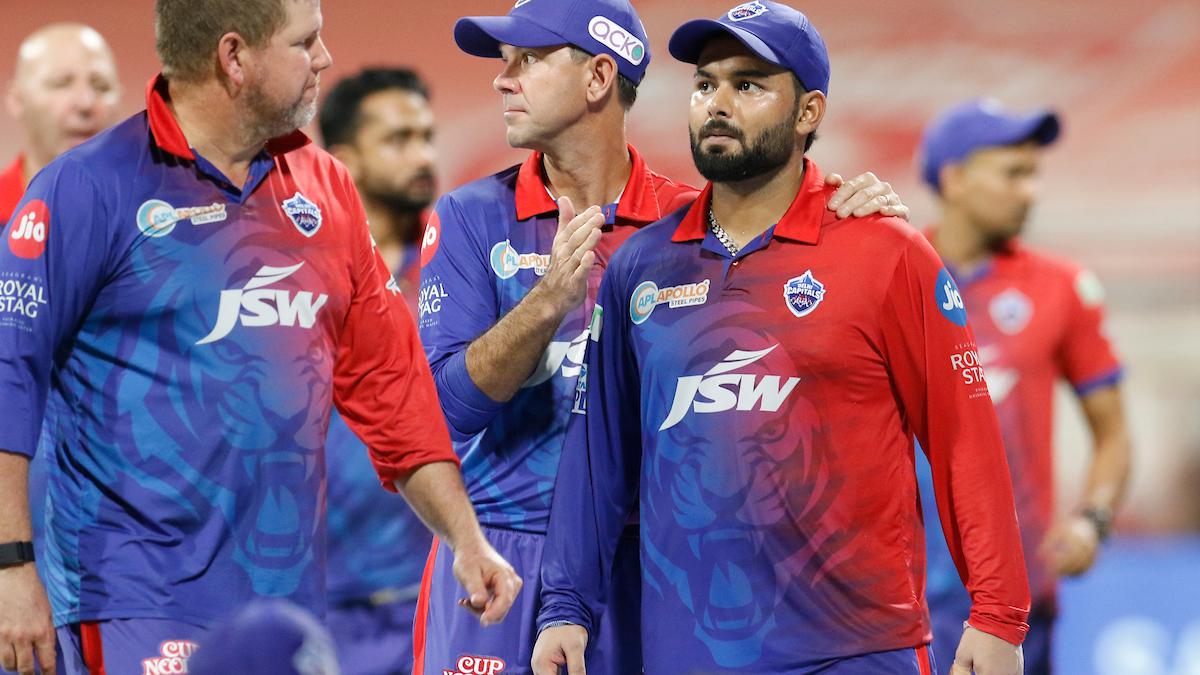 Delhi Capitals (DC) crashed out of the tournament after a five-wicket loss to Mumbai Indians (MI) in their last IPL group stage encounter, at the Wankhede Stadium on Saturday.

DC captain Rishabh Pant blundered when he decided not to review a nick behind in the very first ball that David faced. Pant arrived at the decision despite having two reviews available at his disposal. David’s explosive second life meant that this blunder could have well cost DC
a playoff spot.

Earlier, a fine bowling performance helped MI restrict DC to a manageable total. Pacer Jasprit Bumrah was the most effective, taking three crucial wickets. He struck in the fourth over, inducing an edge from Mitchell Marsh. The Australian, who made fifties in his previous
two outings, was taken out for a golden duck.

Prithvi Shaw (24, 23b, 2×4, 1×6) was stung by a searing Bumrah bouncer, which tailed back in towards the throat. Shaw fended uncomfortably, lost balance, and popped the ball to the wicketkeeper.


The stand was broken when Pant chased and nicked a wide delivery from medium-pacer Ramandeep Singh. Bumrah returned to the attack and struck Powell’s off stump. The pinpoint yorker proved to be too good for Powell, who brought his bat down much later.

Axar Patel smashed a couple of maximums to add some substance to the DC total. DC was helped by some sloppy MI fielding.

Ramandeep went for 29 runs off two overs, but picked up two wickets. Legspinner Mayank Markande was economical, finishing with tidy figures of one for 26 in his four overs.