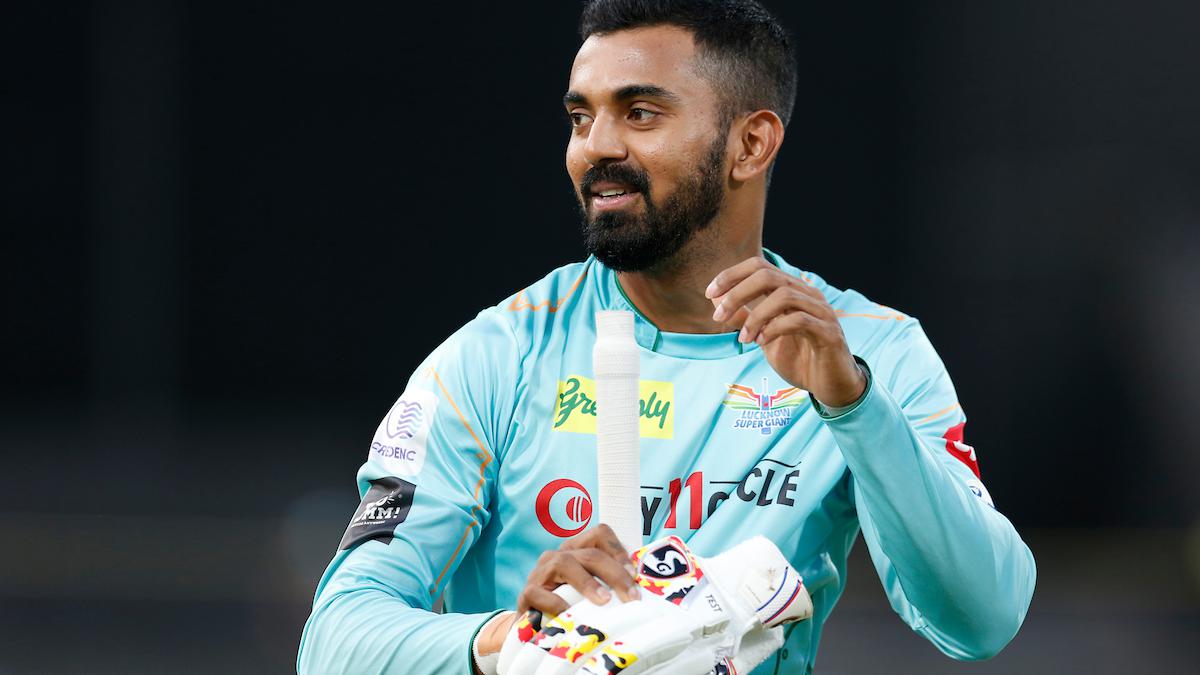 Two friends from Karnataka — K.L. Rahul and Mayank Agarwal — will walk out to the middle together at Pune’s MCA Stadium on Friday night, not to open an innings like they often do, but for the toss as opposing captains.

Mayank has taken over from Rahul at Punjab Kings, while the latter has moved to Lucknow Super Giants.

Rahul has slammed two hundreds and a fifty and is the second-highest scorer this season, behind Rajasthan Royals’ Jos Buttler. His opening partner Quinton de Kock and Deepak Hooda have notched up two fifties each and will be followed in the order by hard-hitters like Marcus Stoinis and Krunal Pandya.

The bowling has been spearheaded by Avesh Khan, but he missed the last game against Mumbai Indians with a niggle. The attack also features the spin of Ravi Bishnoi and Krunal and the pace of Jason Holder and Dushmantha Chameera.

They all will be particularly keen to ensure that Punjab’s leading scorers Shikhar Dhawan and Liam Livingstone do not stay long at the wicket. Mayank and Jonny Bairstow need to spend more time there, though. South African quick Kagiso Rabada and leg-spinner Rahul Chahar have been the team’s most successful bowlers, with 19 wickets between them.

Both the sides are in form too. LSG defeated Mumbai Indians in its last match, while on the following day PBKS beat Chennai Super Kings.

And just two points separate the teams. From eight matches, LSG has 10 points and PBKS eight.