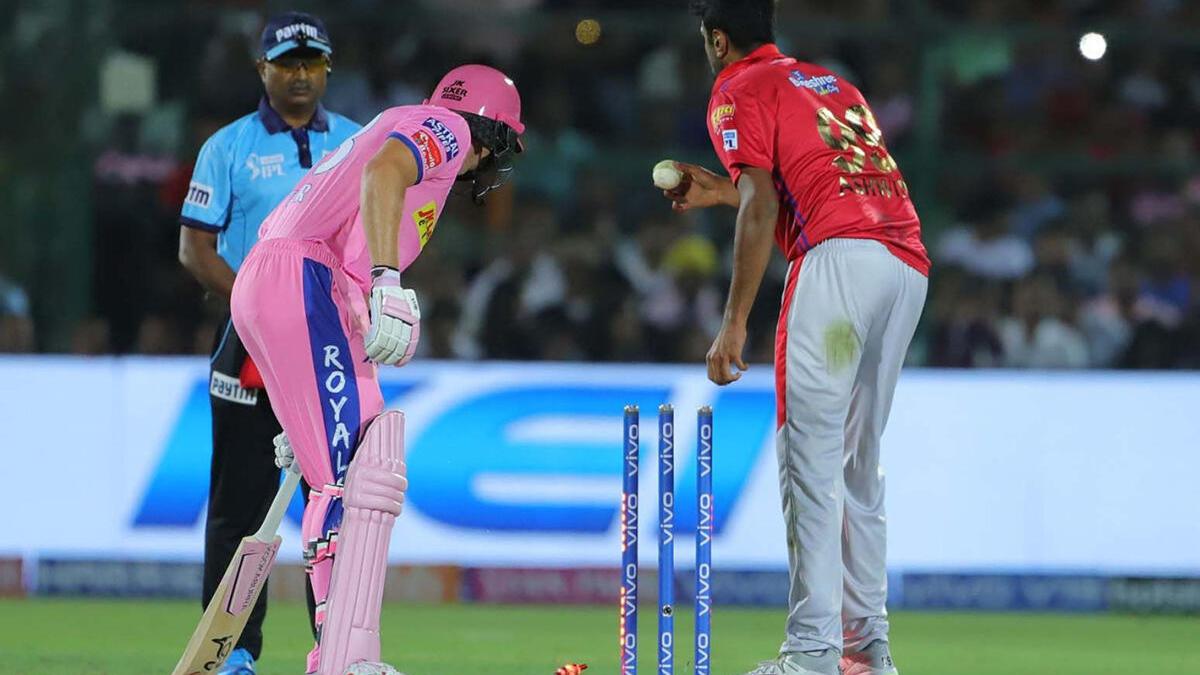 The Rajasthan Royals team management had a discussion with Jos Buttler before going all out for Ravichandran Ashwin in the IPL 2022 mega auction. In 2019, Buttler, playing for Rajasthan Royals, was run out for 69 on March 25, 2019 by then Kings XI Punjab skipper Ashwin as he backed up.

The method of dismissal, named after former India player Vinoo Mankad, is legal but is seen by many as going against the game’s values, unless the batsman has been warned first. The Ashwin-Buttler incident became the talking point in the cricketing fraternity.

“We spoke to Jos prior to the auction and talked through all our prioritisation of players. Obviously, he did not even think about it. I had to bring it up and he was absolutely fine with it. On the field, they are looking forward to playing together,” Rajasthan Royals CEO Jake Lush McCrum said.