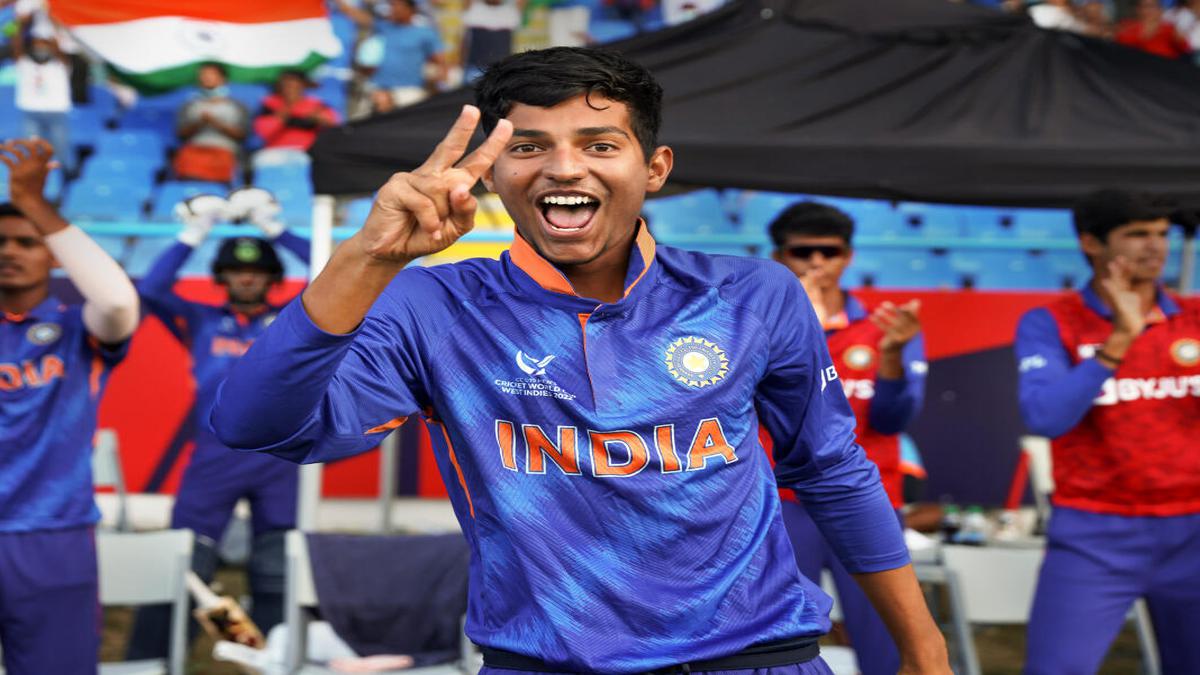 India’s U-19 World Cup-winning captain Yash Dhull was roped in by Delhi Capitals for Rs 50 lakh. With a base price of Rs 20 lakh, there was some bidding before Delhi picked its home boy.

Under Dhull’s captaincy, India won the U-19 World Cup title, beating England in the final.

Dhull, a 19-year-old top-order batter, scored 229 runs in the U-19 World Cup in four matches at an average of 76.33. His century against Australia helped India win by 96 runs and reach the final. His other major contribution was a half-century (82) against South Africa in the group stage.