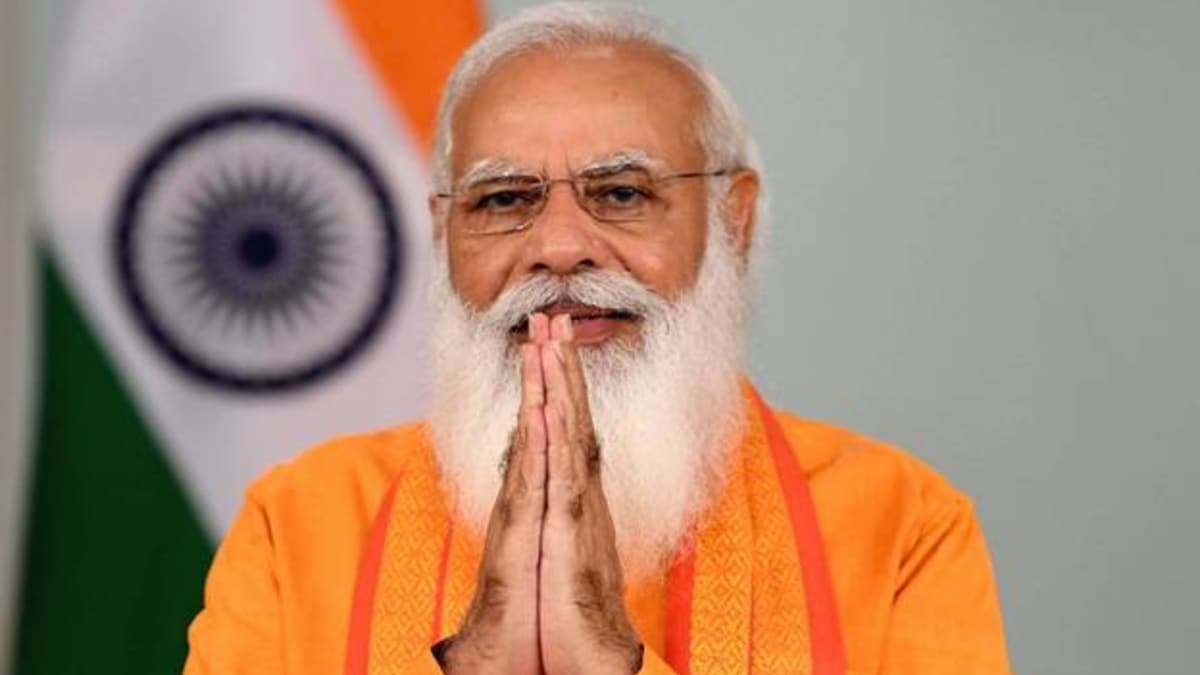 On the occasion of International Yoga Day, Prime Minister Narendra Modi has announced the M-Yoga app today. The Government of India has partnered with the World Health Organization (WHO) to announce this new app. This app will contain yoga tutorials in different languages. At present, all the information related to this app has not been made public, nor has it been clarified when this app will be made live on the App Store for download.

Prime Minister Narendra Modi said that the M-Yoga app is ‘a fine example of the fusion of modern technology and ancient science.’ He also expressed hope that this m-Yoga app will play an important role in spreading Yoga across the world and making the efforts of ‘One World One Health’ successful. The m-Yoga app will include videos based on yoga training, which will be available for viewing and understanding in multiple languages.

Prime Minister Narendra Modi also mentioned the role of yoga during the corona virus epidemic and said that during this time his enthusiasm for yoga has increased tenfold. He informed that breathing exercises like pranayama and anulom-vilom are very important to keep the human respiratory system strong.

During his speech, PM Modi said, “One of the key components of yoga is the courage to face adversity. No one was prepared in terms of capabilities, resources and mental fortitude when the corona virus pandemic started to step in.” Yoga helped people build up the confidence and strength to fight the pandemic across the globe.”

Let us tell you, a few years ago in the year 2017, the Government of India had announced an app called ‘Celebrating Yoga’. This app was launched by Union Science and Technology Minister Harsh Vardhan. This app was designed for the event for Yoga enthusiasts and practicing people. However, at present this app is not available for download on Google Play Store.