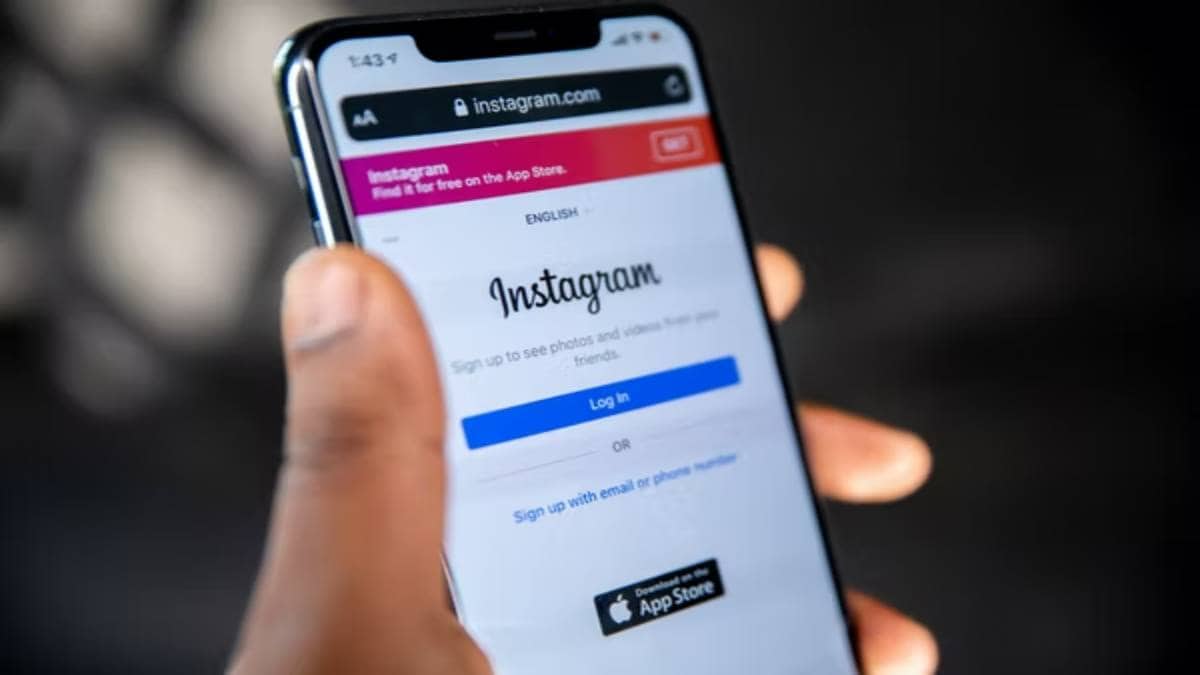 Instagram is said to be testing a new Stories layout that will hide excessive posts from a users stories uploads. The feature will reportedly show only the first three stories, whereas all the stories after that will be hidden. Users can currently post up to 100 images or videos on stories at once, which can take a while for others to see through. Therefore, the new feature, if implemented, will make viewing all user stories faster. Users will have the option of tapping the ‘Show all’ button to see the rest of the stories, as per the report.

The new feature is currently in a testing phase and is available to limited users only, according to the leak. A Brazilian Instagram user Phill Ricelle first noticed this feature and shared a glimpse of it through a tweet, where Instagram is seen displaying only the first three stories of a user. As mentioned, if the new feature is released, users will reportedly need to tap on the ‘Show all’ button to see the rest of the posted stories. If the users don’t prefer to do that and just swipe the screen, Instagram will directly jump to the next user’s story after the first three posts.

This update could prove to be significant because instead of automatic navigation of opening the stories and just playing them non-stop, it will now tend to show stories from more users, but fewer posts per user. On the other hand, for creators or influencers, this seems to be a piece of bad news as this update will likely allow having a lower number of views on their stories after the third post.

Moreover, the new Stories layout is likely to be made widely accessible once the testing receives positive feedback from its users. However, these changes might never take place for everyone, if the testing is unsuccessful.

Meanwhile, Meta-owned-Instagram recently announced that it is gearing up to support non-fungible tokens (NFTs), built on four blockchains — Ethereum, Polygon, Solana, and Flow.