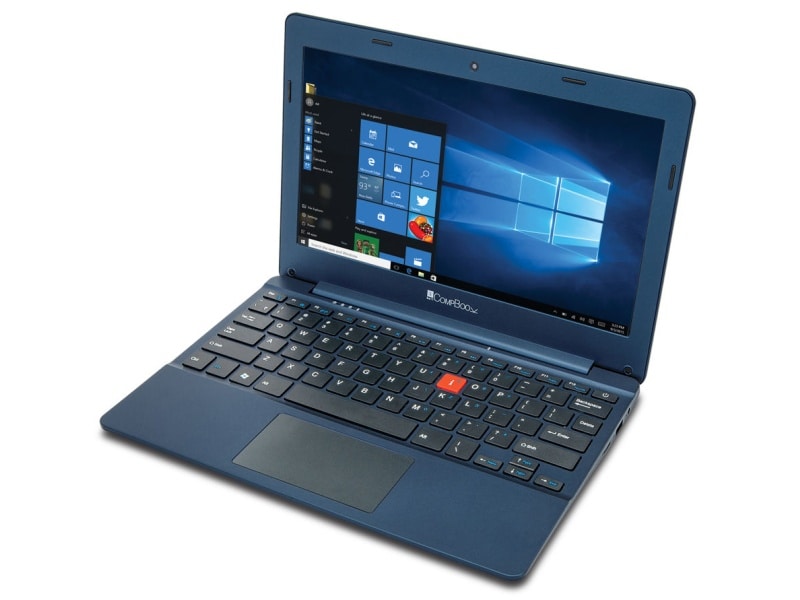 The iBall company, which is famous for making smartphones and tablets, has launched two very cheap Windows 10 laptops. The company has tied up with Microsoft and Intel for these laptops. iBall CompBook Excellence Key cost 9,999 and iBall Compuq Example 13,999 will be available for Rs.

Running on 1.33 GHz quad-core Intel Atom Z3735F processor, these laptops will have 2 GB of DDR3 RAM. The inbuilt storage will be 32 GB, which can be expanded up to 64 GB using a microSD card. The good thing is that both the devices come with built-in keyboards and also have trackpads.

These laptops running the Windows 10 operating system have a VGA front-facing camera for video calling. It also has dual speakers. Apart from this, Wi-Fi 802.11 b/g/n, Bluetooth 4.0, two USB 2.0 ports and a mini HDMI port are part of these laptops. 10,000 mAh battery will be present in the laptop. The company has said that it will last for 8.5 hours.