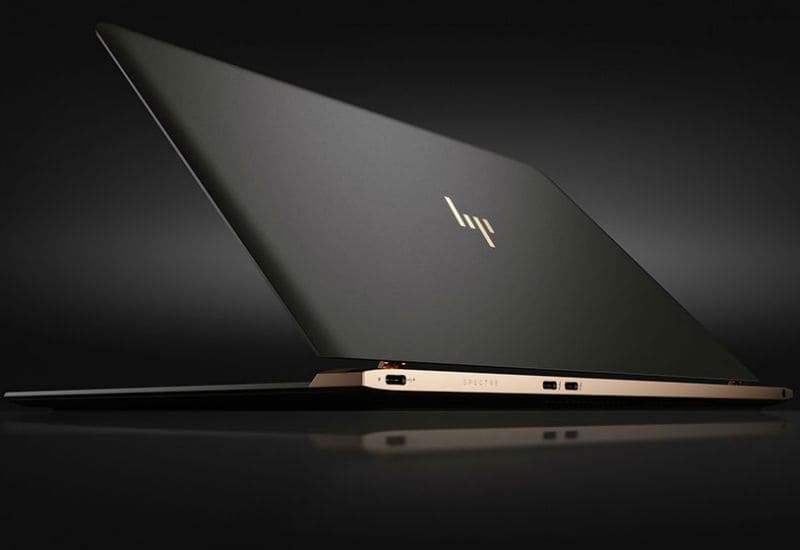 HP India on Monday introduced its new generation of premium laptop devices. The company has upgraded the laptops of Specter X360 and Envy models.

The world’s thinnest laptop HP Specter x360 will come with a longer battery life. The laptop is expected to be made available in the last week of October. The company has said that the price of this laptop will start from Rs 1,34,290.

The battery life of HP Specter x360 will be 15 hours. This is 25 percent more than the previous generation laptops. With the help of the company’s fast charging technology, its battery will be charged 50 percent in just 30 minutes and 90 percent in 90 minutes. For connectivity, faster Wi-Fi and two USB Type-C ports have been provided.

Due to the new design, the HP Specter x360 has a thickness of 13.8 mm, which is 2 mm thinner than the previous generation device. In this you will get the seventh generation chipset of Intel Core i5 or i7 processor. At the same time, the solid state drive will have a capacity of up to 1 TB. The bezels on the screen have also reduced in the new generation device and it is also much lighter than the first.

The new HP Envy laptop has a 13.3-inch screen. It usually comes with a full-HD screen. But now customers can upgrade to screens with QHD and UHD resolutions if they want. The new laptop will get 7th generation Intel Core processor (up to i7), 1 TB SSD support and up to 16 GB of RAM. The laptop has two USB 3.0 ports. One of these is made for sleep and charge and the other is USB Type-C port. Its battery life is claimed to be up to 14 hours. 4 hours more than last year. With the help of fast charge technology, you will get up to 12 hours of life in 90 minutes of charge.

The HP Envy laptop is expected to be made available from mid-November and will be priced starting at Rs.90,000.