How much power is there in Vivo V20 SE? at first sight… 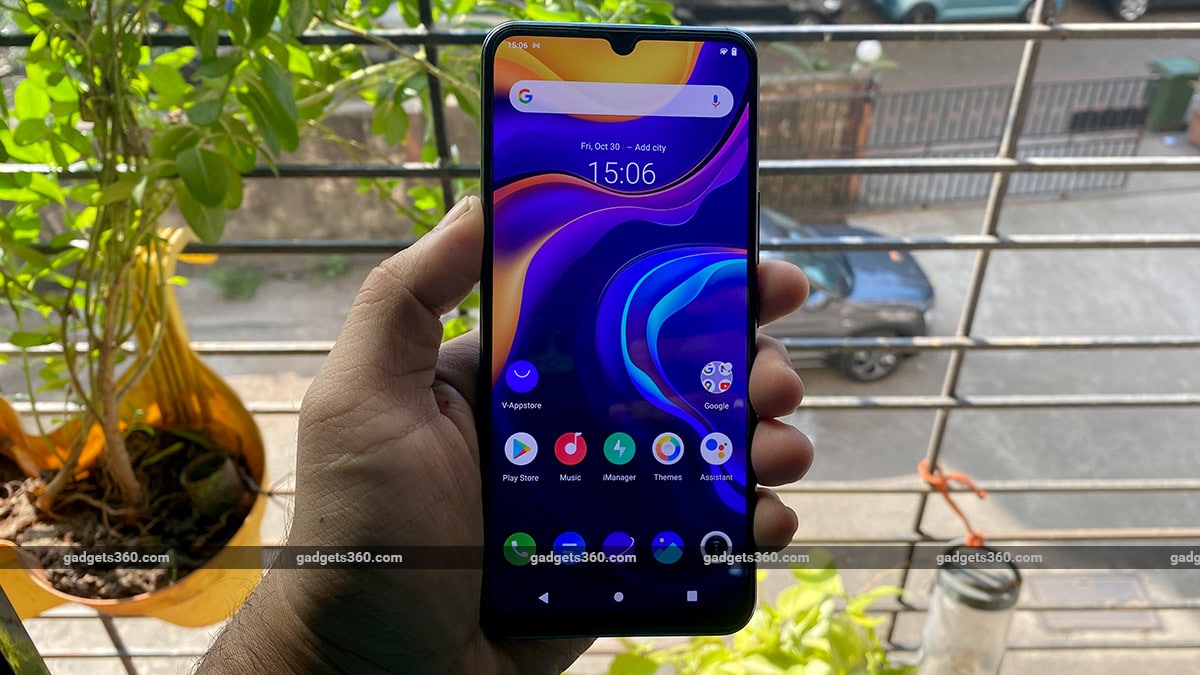 Vivo recently launched Vivo V20, a slick design focus smartphone running Android 11. At the same time, now the company has launched Vivo V20 SE, a special edition of the device. If you look at the specifications of the phone once, you will immediately understand that the Vivo V20 SE phone is a cheaper variant of the Vivo V20, which comes at a price of Rs 20,990. We have spent some time with this phone. How did we like this phone at first glance? Let’s know…

Vivo V20 SE Looks good phone but overall it Vivo V20 Not able to compete. The design of the phone is different. While the look of the Vivo 20 phone appears to be like the Vivo X smartphone, the Vivo V20 SE is not. Plastic body has been given in this phone. This type of body is common in other smartphones in this price range.

One thing that Vivo V20 SE and Vivo V20 have in common is the big 6.44-inch Super AMOLED display of the phone. The dewdrop notch has been given on the upper part of the phone, which some people may like more than the punch-hole design. Being an AMOLED display, the output of this phone is quite crisp and it is quite attractive to watch the content on it. It doesn’t come with a high-refresh rate panel, but is priced at Rs. Poco X3 This feature is available in We would love to have an AMOLED panel instead of a fast refresh rate, that too only for its colours. Taking advantage of the AMOLED panel, Vivo has given an in-display fingerprint scanner in it. Which is quite convenient to unlock the V20 SE.

The V20SE has curved edges, which make it quite comfortable to hold. The top and bottom of the phone are flat. We really liked the phone’s button placement, all of which are placed on the right side of the screen, making them easy to access. Vivo has placed the SIM-tray on the upper left side of the phone. Nano-SIM slot and microSD card slot are present in the tray of the phone.

Talking about the specification, Vivo V20 SE phone is equipped with Qualcomm Snapdragon 665 processor. The choice of this processor is quite surprising, as we have seen this processor in phones that are less expensive than the V20 SE. Vivo has given 8 GB RAM in this phone, which will help the phone in heavy work and multitasking. Apart from this, 128 GB storage will be available in the phone. However, you can expand it up to 1 TB via microSD card.

The battery of Vivo V20 SE is 4,100 mAh, which is slightly less than the battery capacity available in a smartphone of this price. Vivo has provided 33W FlashCharge charger with this, which will work to charge this phone faster. For connectivity, Vivo has provided Bluetooth 5, dual-band Wi-Fi and 4 navigation systems in it.

In terms of software, this phone works on FuntouchOS 11 just like Vivo V20. However, the Vivo V20 SE phone comes with Android 10 instead of Android 11. But Vivo has promised that it will soon introduce Android 11 update for this phone as well.

The UI of the phone is very similar to the UI of Vivo V20. There are many bloatware pre-installed in this smartphone. We came across apps like Facebook, V-Appstore and Snapchat. We will keep an eye on these apps to see if they spam us with notifications.