How much power is there in Realme X50 Pro 5G? at first sight… 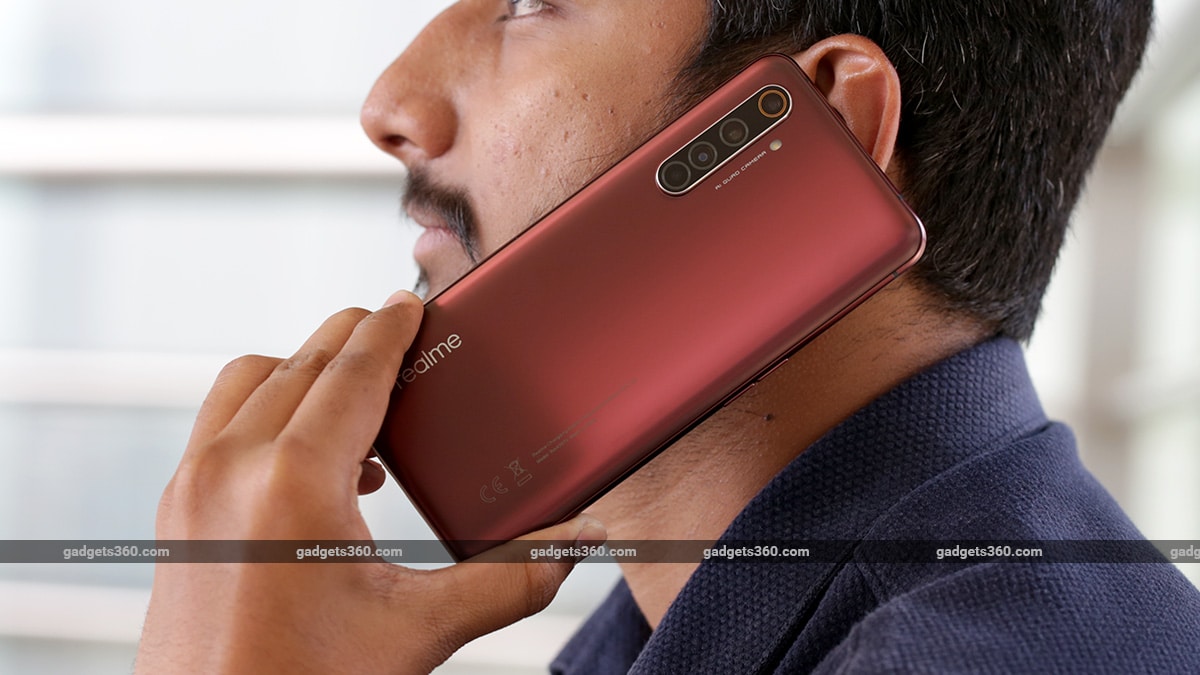 Realme has started off quite aggressively in 2020. The company started the year with its budget smartphone. Realme C3 And now the company is making its place in the premium segment with the new X50 Pro. This phone was to be launched at the Mobile World Congress trade show, but after the cancellation of MWC 2020, Realme decided to launch the phone in India.

realme x50 pro 5g The company’s most premium (and most expensive) phone yet. One reason for this is the inclusion of the latest and most powerful mobile chipset Snapdragon 865 in the phone. you strong this phone realme x2 pro can also be seen as The X50 Pro is equipped with some great features as compared to the X2 Pro. It includes features such as 5G support, a bigger battery, faster charging, dual front cameras and new software. We haven’t spent enough time with the phone, yet we’re sharing our initial thoughts on the Realme X50 Pro.

The phone is very well built and feels sturdy. The protection of Gorilla Glass 5 has been given at the front and back. The 6.44-inch AMOLED panel on the Reality X50 Pro is bright and everything looks sharp due to the full-HD + resolution. Like Realme X2 Pro, 90 Hz refresh rate support has also been given in this.

The company has launched Realme X50 Pro 5G in two color options, including Moss Green and Rust Red. Both the colors are not very bright. Realme says that similar colors are now popular among the youth. Mate finish is seen in the back of the phone. We really liked this finish and the good thing is that fingerprints are not easily visible in it. However, the back of the phone is very slippery.

The Realme X50 Pro 5G doesn’t have a headphone socket or a slot for a microSD card. Two nano-SIM cards can be used in this. You get stereo speakers with Dolby Atmos audio, and the usual power and volume buttons. The camera bump on the back of the phone also doesn’t come with much bulge that we have seen on the Realme phone before, but that is because the overall thickness of the phone has been increased. The overall thickness of the Realme X50 Pro is 8.9mm, which feels quite thick in the hand and weighs 205 grams, which is undoubtedly heavy.

One of the main highlights of the phone is the Qualcomm Snapdragon 865 processor. We are going to see this processor in many flagship Android phones this year. The main reason for this is that the chipset comes with support for 5G networks. Although users in India cannot use this feature at the moment, as 5G connectivity is not available in the country at the moment, but it certainly makes this phone a good option for the future. Also, if you go to countries with 5G network, then you will get a lot of opportunity to take advantage of high speed data there.

Realme says that it has also used vapor cooling system in the X50 Pro 5G to keep the processor cool. So far we have not encountered any heating problem with this phone. Although we haven’t actually tested this phone completely, so we will be able to tell you about it in our review.

In our limited usage, we didn’t find any issues with the phone’s interface or while multitasking. You get Realme UI in the phone, which is based on Android 10. We have also seen this UI on the Realme C3 recently. The X50 Pro 5G also comes with a tremendous 65W fast charging, which is named as Reality SuperDart Flash Charge. We haven’t estimated the charging speed yet, but Realme claims that the phone’s battery is fully charged in just 35 minutes.

The back camera setup of the phone largely matches the Realme X2 Pro. It has a 64-megapixel main camera sensor. Apart from this, the setup also includes a 12-megapixel telephoto camera, 8-megapixel wide-angle camera, which also acts as a macro camera, and a 2-megapixel monochrome depth sensor. There is also an 8-megapixel wide-angle camera on the front along with a 32-megapixel main camera with 105-degree field of view. So far we have used the camera very little, but after using it for a limited time, our hopes have been raised about the camera.

During the limited time of use, the Realme X50 Pro 5G has performed exactly as the phone should according to the specifications. Prior to the launch, some rumors had claimed the phone to be launched for around Rs 50,000, but Realme surprised everyone by launching it for just Rs 37,999. However, even though this is Realme’s most expensive model to date, the phone still misses out on some premium features like wireless charging or water resistance.

We will test the Realme X50 Pro further and give you complete details about its performance, battery life, display, usability etc. It will also be interesting to see how this phone compares to the iQoo 3, which is another premium flagship phone powered by the Snapdragon 865 processor.