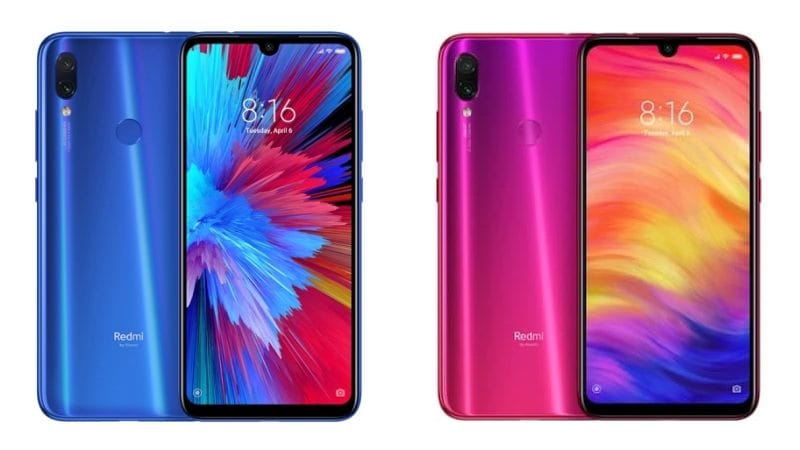 in India redmi note 7 the beginning of cost 9,999 is Rs. 3 GB RAM / 32 GB storage variant will be available at this price. Its 4 GB RAM / 64 GB storage variant costs Rs 11,999. According to the company, both the variants of Redmi Note 7 will be available in Onyx Black, Ruby Red and Sapphire Blue colors. The first flash sale of Redmi Note 7 will be on March 6 at 12 noon. This handset will also be available on Flipkart, Mi.com and Mi Home Store.

Now let’s talk about storage. There are two inbuilt storage options in Redmi Note 7 Pro 64 GB and 128 GB. Two variants have been launched to save photos, videos and other things in Redmi Note 7 – one with 32 GB storage and the other with 64 GB storage. Let us know that both the variants support microSD card up to 256 GB.