How different is Redmi 7 and Redmi Y3 from each other? 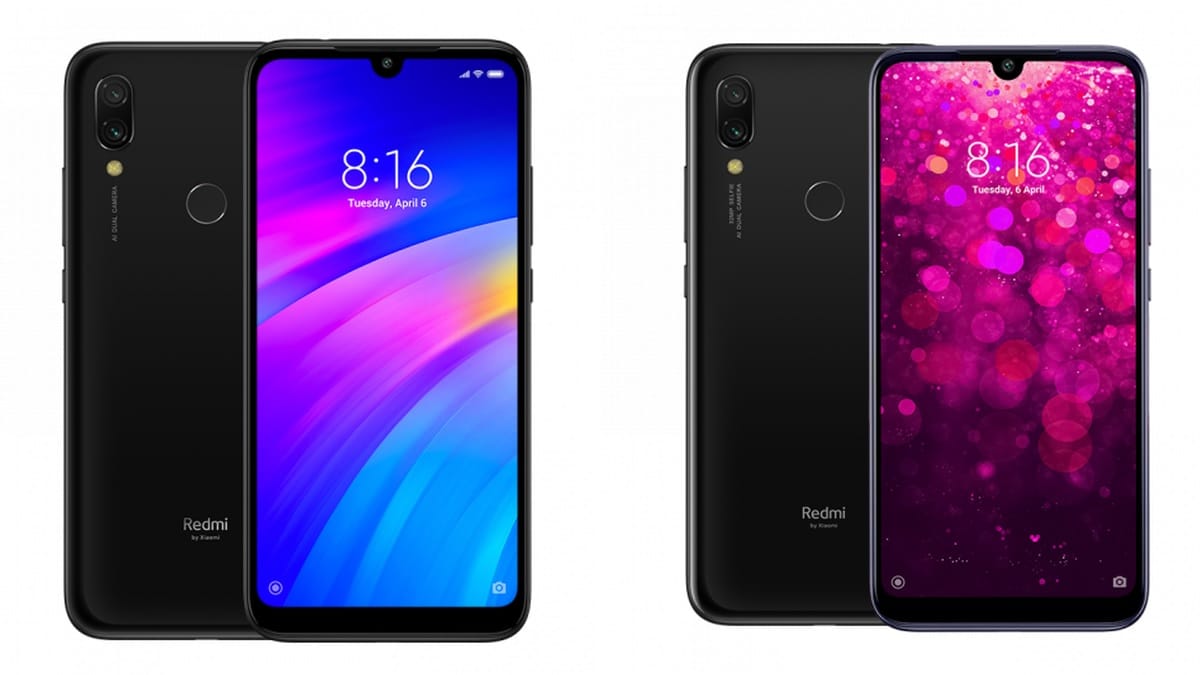 Also read- How much power in Redmi 7? at first sight…

Talking about the launch offers available with Redmi Y3, Airtel will get 4G data up to 1,120 GB. On the other hand, with Redmi 7 you will get Jio double data for 4 years and cashback of up to Rs 2,400.

Also read- How much power is there in Redmi Y3? at first sight…

Redmi 7 has two gradient color options – Lunar Red and Comet Blue. There is also an Eclipse Black variant. Xiaomi Redmi Y3 has been launched in Prime Black, Bold Red and Elegant Red colours. Apart from this, the dimensions of both the smartphones (158.73×75.58×8.47 mm) are also the same. Both the phones have the same waterdrop display notch, rear fingerprint sensor and the same weight (180 grams).

Both Redmi smartphones are equipped with dual-SIM (Nano) and microSD card slot. Both phones run on MIUI 10 based on Android Pie. Both Redmi 7 and Redmi Y3 have a 6.26-inch HD + (720×1520 pixels) display, its aspect ratio is 19: 9. Not only this, the same processor has also been given in both – Qualcomm Snapdragon 632 processor.

Now let’s talk about camera setup. Redmi Y3 and Redmi 7 have a similar dual rear camera setup. On the back there is a 12-megapixel primary sensor with F / 2.2 aperture. With this a depth sensor of 2 megapixels has been given. The rear camera setup is equipped with phase detection autofocus (PDAF), electronic image stabilization and dual LED flash module.

Now let’s talk about storage. The only storage option in Redmi 7 is 32 GB. Redmi Y3 also has two options for inbuilt storage – 32 GB and 64 GB. Both the variants will support microSD card up to 512 GB.