How different are Realme 5s and Realme 5 from each other? 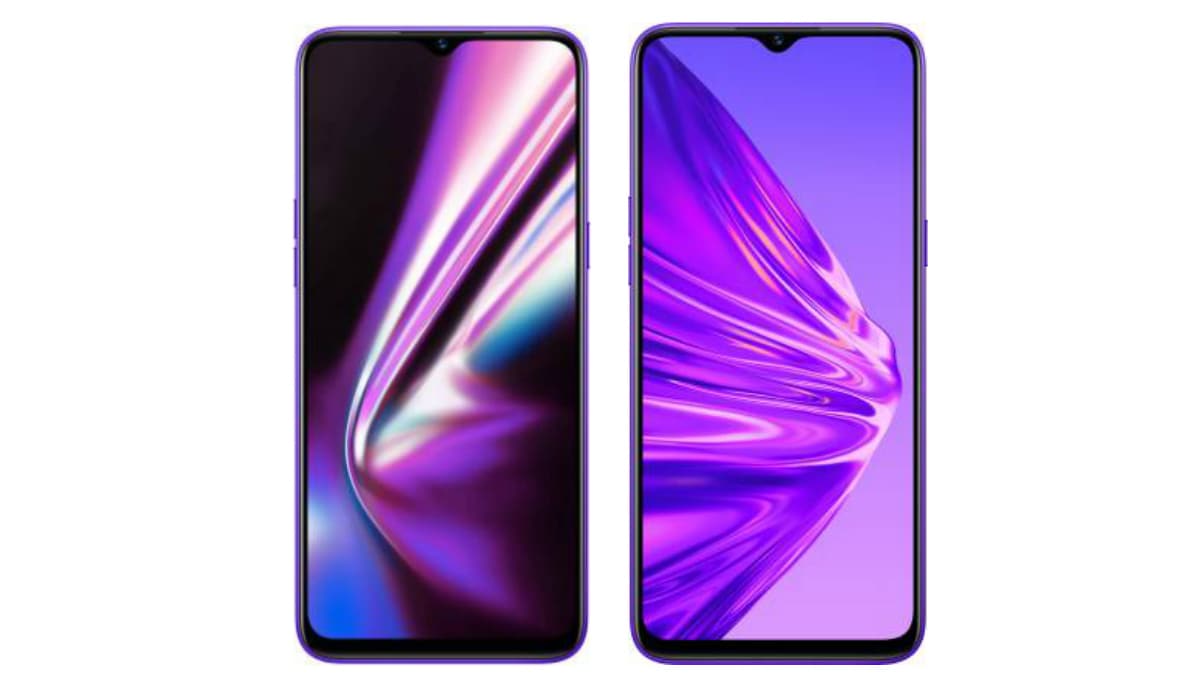 Realme 5s vs Realme 5: The Realme 5s smartphone has been launched in India. Realme 5 is a slightly upgraded version of Realme 5S. Four rear cameras have been given in the back of Realme 5s and it includes a 48-megapixel primary camera sensor. At the same time, you will also get four rear cameras on the back panel of Reality 5 but its primary camera sensor is 12 megapixels. Recall that Realme 5 was launched in India in August this year along with Realme 5 Pro. How different are Reality 5S and Reality 5 from each other, let’s know …

Talking about Realme 5s Sale, the first sale of Realme 5s will start on November 29 at 12 noon. For the information of you people, let us tell you that the sale of Reality 5S will be on the e-commerce site Flipkart and the company’s official site Realme.com. Talking about the launch offers available with Reality 5S, for the convenience of customers, there will be no interest EMI and benefits of up to Rs 7,000 from Reliance Jio.

For selfie and video calling, both the smartphones have a 13-megapixel front camera which comes with AI beautification support. Both phones are equipped with dual-SIM (Nano) slot, ColorOS 6 based on Android Pie, 6.51-inch HD + (720 x 1600 pixels) display and octa-core Snapdragon 665 processor.

Talking about the sensors given in Reality 5S and Reality 5, then accelerometer, ambient light sensor, gyroscope, compass and proximity sensor are part of this phone. Apart from this, there is a fingerprint sensor on the back panel for security.