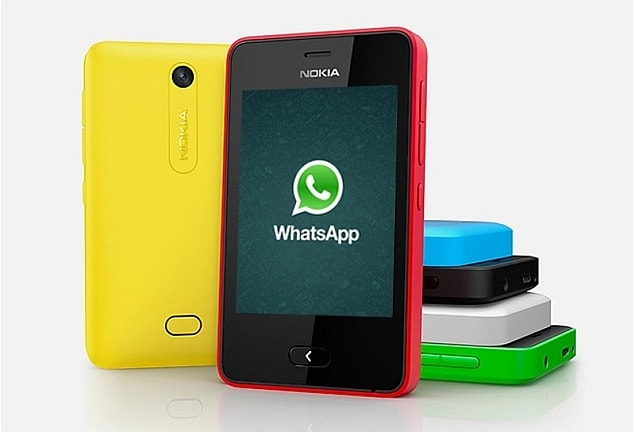 It is possible that in the coming days, there will be a big change in the way of using WhatsApp or other communication service on the phone. The central government is considering making a policy under which users and companies will have to store all the messages. This was disclosed by NDTV on Monday. Within a few hours of the disclosure, the government has clarified its position regarding the proposal of a new encryption policy. The government said that social media will not be included in the proposal which is currently being discussed.

1. The draft copy of the new encryption policy was widely criticized on the Internet. After this, the government took the whole matter the explanation gave.

3. Encryption happens automatically in services like WhatsApp and Apple’s iMessage. During the conversation between two users, the encryption keys on both the devices work automatically. In this case, the user does not have to do anything.

4. Knowledgeable people are concerned about the language of the new National Encryption Policy on which the Central Government has sought feedback from the public. It was clearly written in it that the user will have to store the plain text message for 90 days. ,Click here to read the original draft.,

5. According to the draft issued by the Ministry of Information and Technology, “All service providers operating in India and outside India who are providing any kind of service through encryption technology, to provide service in India to the Central Government.” Have to settle with.”

6. The language of the policy was very flexible, due to which many apps and services like WhatsApp were coming under its JD. After receiving negative feedback on social media, the government said that social media, internet banking and e-commerce will not come under the new guideline.

7. For other categories, if this policy is approved, then platforms and services that do not enter into agreement with the government for encryption will be declared illegal in India.

8. Companies or businesses (not including Internet banking, social media and e-commerce) must maintain an encrypted and plain text message store. And those messages will also have to be provided when demanded by the government investigative agencies.

10. You can also give feedback on the National Encryption Policy proposed by the government. To you akrishnan@deity.gov.in Will have to email.