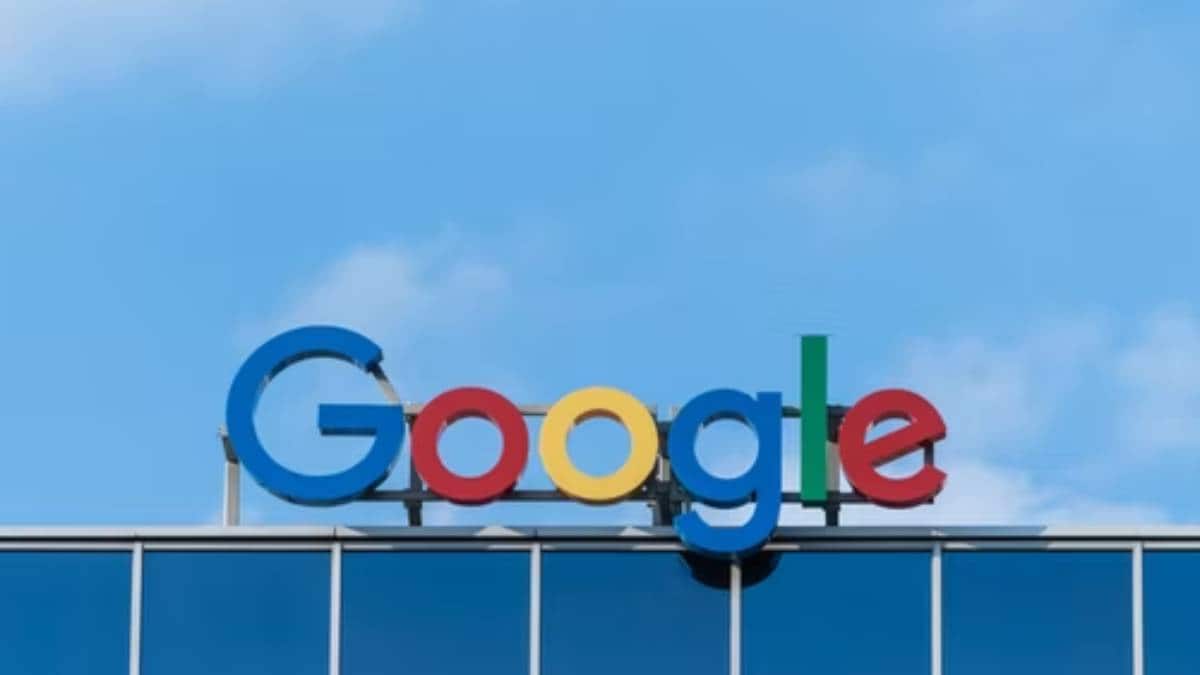 Google is expanding its warning banners for potentially malicious Google Drive files. While previously it displayed the banners when users were attempting to open such a file within a Google Drive account, or from within a Google Docs, Sheets, Slides, or Drawings file, Google has now brought the feature to the file-level – which means that if a user tries to open such a potentially malicious or dangerous Google Docs, Sheets, or Slides file on the Web, they will be served a warning of the dangers ahead.

As per a Workspace Updates blog post by Google, this feature is available to all the Google Workspace customers, as well as legacy G Suite Basic and Business customers. The rollout was officially started on April 27, and it will gradually be available for all users. The rollout may take up to 15 days to reach everyone, Google said.

The move by Google is a step to prevent scams that use its productivity tools, a method bad actors have been spotted using in the past in an attempt to send phishing and other malicious links. The expansion takes the warning banners out of the productivity tools itself, directly to the Web.

Earlier this month, in related news, Google announced a feature for Google Workspace that supports all the emojis, including gender-neutral options. Users can now react to any content on Google Docs, simply using a symbol instead of writing a comment or remark on it. As per the company, the feature supports all the emojis in the latest release. These include gender-neutral options as well.

If you’re wondering how to use the emoji reaction feature, they will appear as a third option alongside ‘Add Comment’ and ‘Suggest Edits’ when you highlight text. According to Google, these responses provide a less formal alternative to comments. Emoji reactions are coming to Google Docs at a time when the service is undergoing a big overhaul with its expansion from being a word processor into more of a remote working collaboration tool.