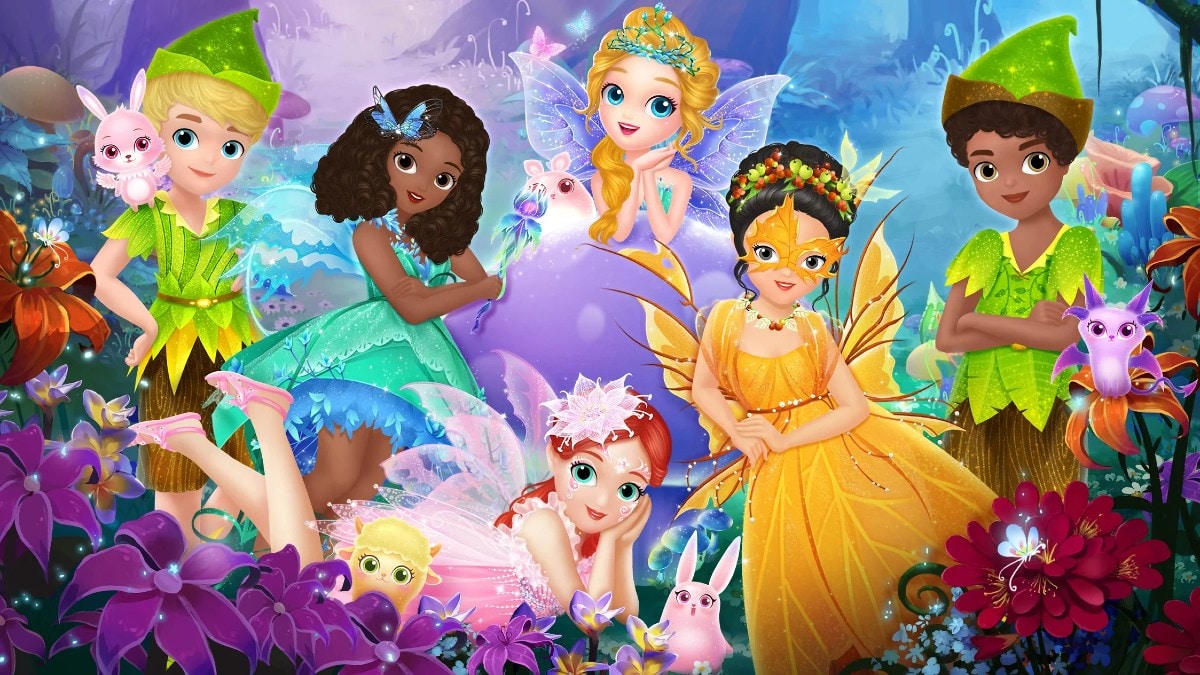 Google has removed three kids apps from the Play Store. Actually, these apps have been accused by the International Digital Accountability Council (IDAC) of violating data collection rules. These three apps are – Princess Salon, Number Coloring and Cats & Cosplay. These three apps were downloaded by more than 20 million users. However, IDAC said that these apps do not violate any rules in the codes, but there is a flaw in the framework of these apps. These apps have used the SDKs from Unity, Umeng and Appodeal. The problem has been found in these developer kits.

of TechCrunch Report It has been informed that Google has removed all three apps Princess Salon, Number Coloring and Cats & Cosplay from the Play Store only after the report of IDAC. A Google spokesperson told the publication that “we can confirm that the apps referenced in the report have been removed. Whenever we find an app that violates our policies, we take immediate action.”

IDAC has Told The software development kits (SDKs) used in these three apps have noticed problems in data collection practice. The SDKs used in these three apps are Unity, Umeng and Appodeal. It allegedly does not comply with Google Play’s rules in data collection. For example, some versions of the Unity SDK were collecting users’ AAID and Android ID together. This is a violation of Google’s rules and allows developers to track users by ignoring privacy controls.

IDAC has given a technical reason for removing these apps in its blog post.

However, at the moment it has not been given information about how much data has been leaked by these apps.