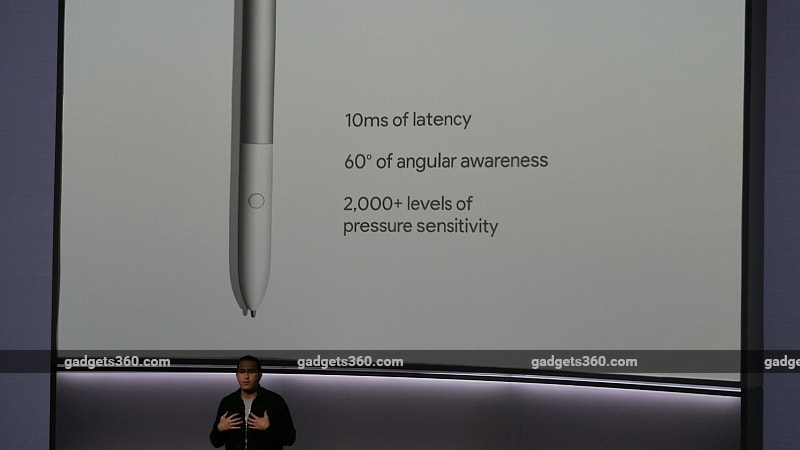 The new Pixelbook has a 12.3-inch display and its three variants have been launched. The price of Google Pixelbook starts from $ 999 (about Rs 65,000). At the same time, the price of Pixelbook Pen has been kept at $ 99 (about Rs 6,500). The company said that customers will be able to pre-order the laptop from Wednesday. The sale of laptops will start from October 31. Google Pixelbook flaunts a 12.3-inch display that comes with QuadHD resolution and 235 ppi pixel density. It has 16 GB RAM and up to 512 GB SSD support. Customers can choose between Core i5 and Core i7 processor options. It has a 10-hour battery and uses a USB Type-C charger. It has a unique feature through which it automatically connects to the internet connection of the user’s Pixel phone in case there is no Wi-Fi connection.

Google says that, “The keyboard of this laptop can be folded. That is, you will also be able to use it as a tablet. This is the first convertible laptop that is easy to use. Whether you want to use this device in the classroom, office or on a plane, it is for you. Since it also works as a tablet, a pen has been provided with the Google Pixelbook.

Quick notes can be taken using Pixelbook pen and photos can also be edited in Adobe Photoshop.