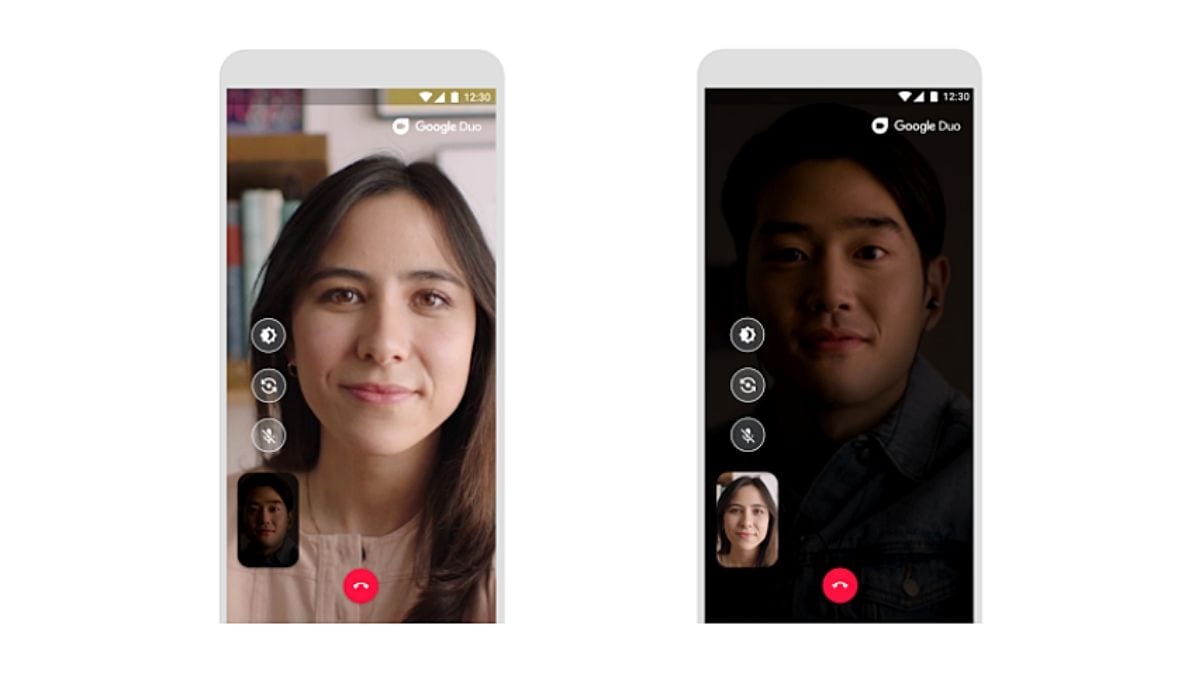 Google Duo has finally got an invite link feature like Zoom, which was informed last month. Through this feature, Google Duo users can be part of a video call to another member by simply sending a link, just like Zoom and Google Meet. This feature has been rolled out through a server-side update, which is currently only available in the mobile app. Web users will have to wait a little longer for this. Not only does the Invite Link feature add other members to a group call, but it also makes the highly mobile-friendly app very tempting at a time when the reliance on video calling has increased.

Invite link feature announcement was done by Google in May. Now this feature has been rolled out for the mobile app and may soon be introduced for the web client as well. This is one way to simplify Google’s group video calling feature, in which users can share a link and make others a part of the group video call.

Be the first to know about this feature Android Police and has also been independently investigated by Gadgets 360.

To get the link, you must first create a group on your Google Duo app, after that you will see the link in the upper left. You can share this link with the people you want to be a part of your video call. Also, if the group is already created, you will get this link by clicking on the ‘Share’ icon at the top. If the call is going on, you will get ‘Share’ option in three docks.

It is worth noting that the Invite Link feature currently works only in Android and iOS. However, as reported by 9to5Google, Chromebook users can also use this link invite feature.

Let us tell you, last month Google said that the number of members in Google Duo group video calls will be increased to 32, which is currently limited to only 12 numbers.