Google Duo introduces caption feature for video calls, it will work like this 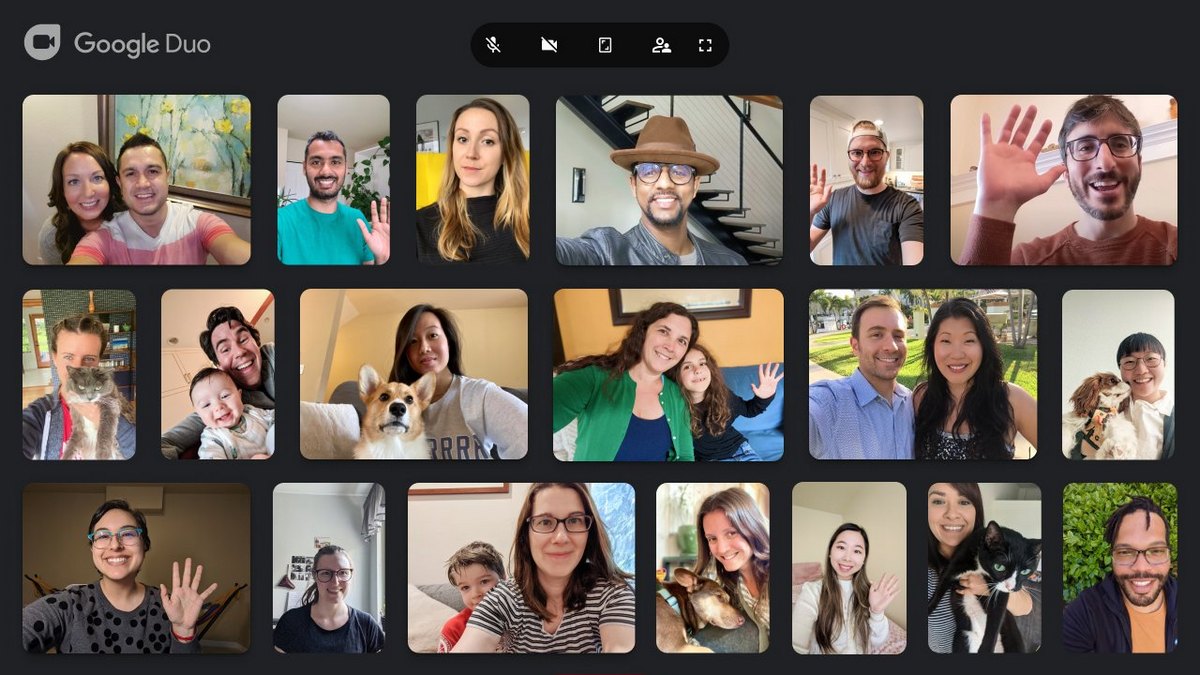 Google has introduced a new ‘Caption’ feature for video and voice call messages on Google Duo. However, keep in mind that this feature works only on recorded videos and voice messages and not on live video calls. Whenever you play someone’s video or voice message, you will see the caption at the bottom of the screen and just above the ‘Call’ button. The purpose of this feature is to enable you to easily receive messages from your loved ones even in noisy places. It becomes difficult to hear voice messages and recorded videos in noise, so you can read the caption to know what message has been sent in the video and voice message.

Google has its Twitter Announced this new feature through the handle. Not only this, the company has also shared a demo video in its post to explain to the users how the caption feature works.

Google spokesperson told Android Police Confirmation While stating that this feature will be available on Google Duo of both Android and iOS versions.

However, it is also important to mention that this feature is different from the Live Captions feature that Google rolled out on its Pixel phones. In this feature, the transcription of every word spoken is visible on the screen.

In earlier reports, it was said that Google Chrome browser will soon support the Live Caption feature. Let us tell you, during the corona virus epidemic, the video calling platform has seen an ever-increasing userbase, in such a situation, the best features are being offered one after the other for the users. As everyone knows, the group video calling feature of Google Duo started with only 4 members, but in view of the increasing need, its number was first 8 and then 12 in March. However, now 32 people can take advantage of group video calling facility simultaneously through Google Duo.