Good news for Airtel users, get ShortsTV subscription for Rs 99 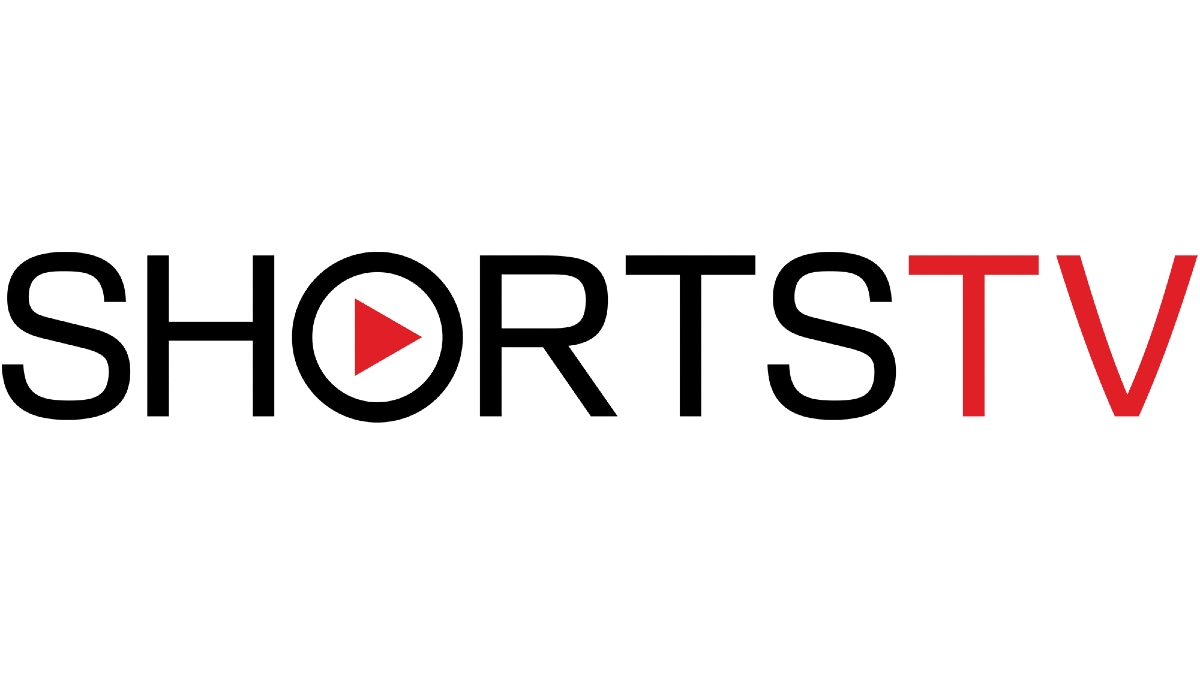 Airtel has collaborated with ShortsTV to give its Airtel Xstream users access to over-the-top (OTT) platform content, according to the latest report. ShortsTV Professional Produce offers content such as live action, animation and documentary short films. At the same time, now in partnership with Airtel, this platform will attain a new height in India, under which Airtel users from across the country can be attracted to this platform. ShortsTV was launched in India in the year 2019 and this channel is also available on Tata Sky.

Airtel Xstream users can either subscribe to ShortsTV monthly by paying Rs 99 or you can also get an annual subscription by paying Rs 499. of TelecomTalk Report According to the report, it includes over 4,000 movies from various genres including comedy, thriller, drama, musical and animation. Apart from this, its content is also available in several Indian languages ​​like Bengali, English, Gujarati, Hindi, Kannada, Malayalam, Marathi, Tamil and Telugu. You can access its content on the app as well as on the TV.

Carter Pilcher, Chief Executive, ShortsTV, says that ShortsTV already has over 60 million users in India, and now the partnership with Airtel will help it reach new users in every part of the country.

According to ShortsTV, it is the only 24-hour HD channel in the world to offer short movies. It is available in different countries. ShortsTV tops Tata Sky with number 113 channel in India 2019 Entry In which short films and original short shows are broadcast from India to all over the world.