Five overseas players to watch out for in IPL 2022 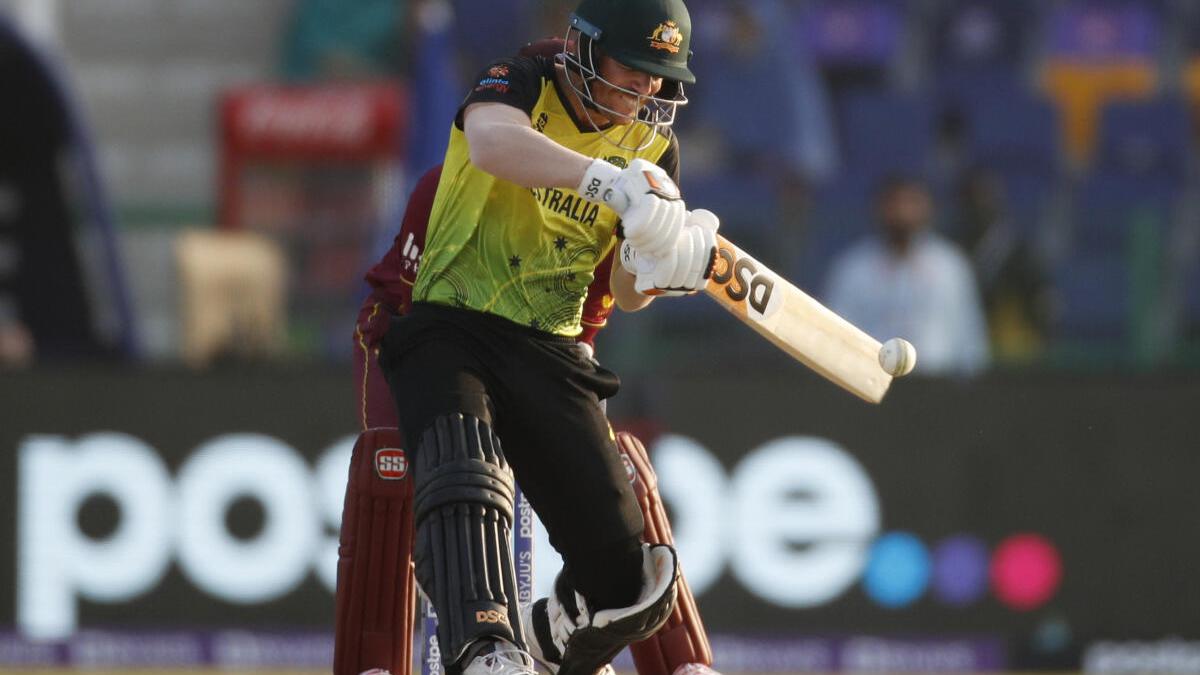 Defending champion Chennai Super Kings will take on Kolkata Knight Riders on March 26 at the Wankhede Stadium in Mumbai to kick off the 15th season of the IPL.

The 2022 IPL will has 10 teams divided into two groups of five each.

Who are the five overseas players to watch out for in IPL 2022?

1. David Warner: After years of prolific run-making, Warner suffered a blip in form last season for Sunrisers Hyderabad. He seemed to have fallen foul of the owners of the franchise, too, and for some games didn’t even travel with the team to the venue. But in the T20 World Cup in the UAE, organised a few days after the second phase of IPL 2021, he roared back into form, topping the run charts for Australia as it won the title.

The Capitals are buoyed to have got Warner for such a reasonable price in the auction. He still has a few years of cricket left in him, and he has shown his appetite for runs. Playing only Test cricket for the last two months, Warner has to get into the T20 mode quickly.

2. Rashid Khan: The Afghanistan leg-spinner is another IPL star and known for his frugal spells. Thanks to his good performances in the One-Day International series in Bangladesh last month, he has climbed to No. 9 in the T20I rankings for bowlers. He was impressive in the Pakistan Super League, too, registering an economy rate of 6.25. So he’s in good form, too. Rashid will be plying his trade for Gujarat Titans this time. The Titans acquired his services for INR 15 crore.

3. Quinton de Kock: De Kock retired from Test cricket abruptly in December 2021, to spend more time with his family. That he will be playing only limited-overs cricket may mean he is more battle-ready for IPL. Wicketkeeper-batter De Kock was a valuable player for Mumbai Indians, helping the team win the title in 2019 and 2020.

De Kock’s form has been good. He finished as the fifth-highest run-getter in the CSA T20 Challenge, a South African domestic T20 tournament that concluded on February 27. He will play for Lucknow Super Giants in IPL 2022. 4. Wanindu Hasaranga: Sri Lankan leg-spinner Wanindu Hasaranga’s career has just taken off after a fruitful 2021 season. He is a regular in the national team in all formats and was purchased for INR 10.75 crore by Royal Challengers Bangalore in the auction last month. Hasaranga has not only a potent conventional leg-spinner but also a deadly and deceptive googly. He took 11 wickets in 10 matches in the recent Lanka Premier League, at an economy rate of 6.80. And he took five wickets in two T20Is in a series in Australia last month before being diagnosed with a COVID-19 infection that kept him out of the T20Is and Tests in India.

5. Jonny Bairstow: The England batter is busy making runs in the Test format in the Caribbean, but he has shown he can play equally valuable knocks in the IPL, too, plundering runs at will and obliterating bowling attacks. Once partnering Warner up the order for the Sunrisers and showing he can match his more accomplished partner stroke for stroke, Bairstow will now play for Punjab Kings. Bairstow has represented the Sunrisers Hyderabad in the previous editions of IPL.   –  BCCI/IPL

Some of the other players who can make a mark this season are: Jason Holder, Nicholas Pooran, Mitchell Marsh, Kagiso Rabada, and Shimron Hetmyer.