FairBreak Invitational 2022: Schedule in IST, squads, star players, all you need to know 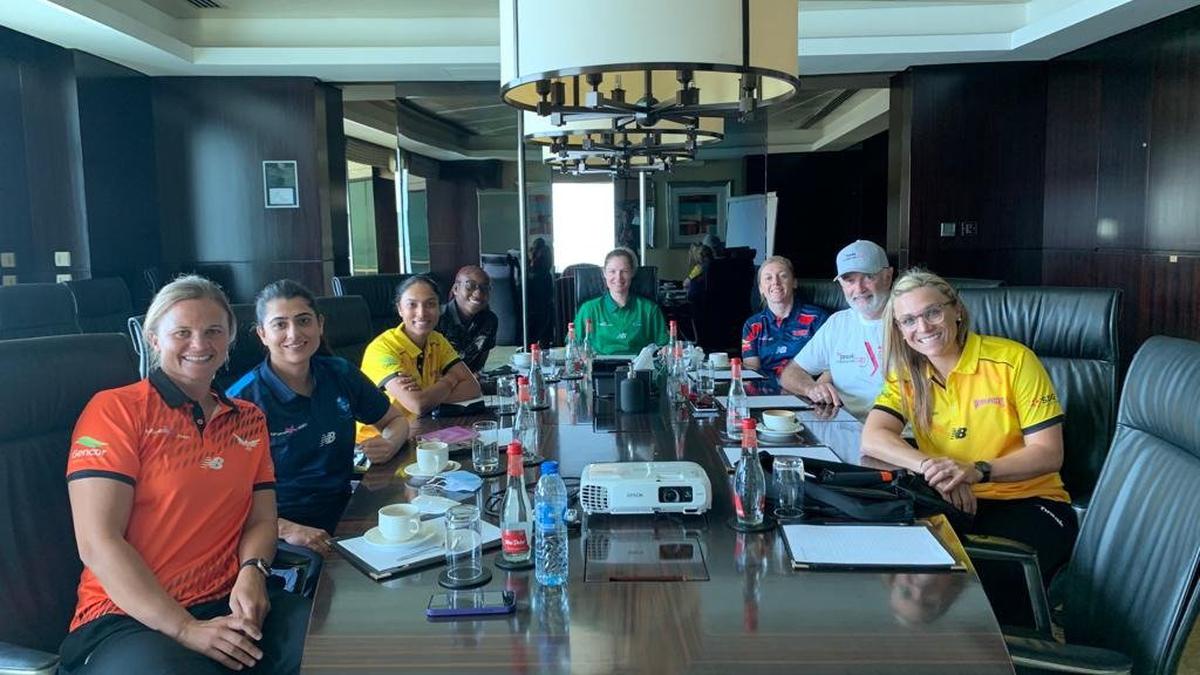 The FairBreak Invitational 2022 is an ICC sanctioned competition that will take place in Dubai in May 2022. The event, organised in conjunction with Cricket Hong Kong, is a six-team affair featuring players from all around the world.

This is also the first privately-funded tournament in women’s cricket history.

Here’s everything you need to know about the event:

How many editions of this tournament have taken place?

This is a first-of-its-kind tournament conceptualised by gender-equality operation FairBreak. This will be the inaugural edition of the tournament.

The tournament is organised by Hong Kong Cricket and was supposed to be held in Hong Kong, but the pandemic and related restrictions forced a move to Dubai.

When is the FairBreak Invitational 2022 happening?

The FairBreak Invitational T20 tournament will begin on May 4 and go on till May 15. There are two rest days in the middle of this schedule. The final and third place playoff will take place on May 15.

How many teams feature in the event?

How many players will participate?

Ninety women from 36 countries make up the list of participants for the FairBreak Invitiational – 40 from ICC full members and 50 from associate members. There was no auction or draft; organisers sorted the participating players into the six teams.

Are Indian players participating in the tournament?

No Indian players will feature in the FairBreak invitational 2022 as the Board of Control for Cricket in India (BCCI) reportedly did not grant them the No Objection Certificates required to participate citing the ongoing Senior Women’s T20 Trophy, a domestic 20-over tournament that ends on May 4.

Who are the star players featuring in the tournament?

Here’s a look at the six teams and the players representing them.

What is the prize money for the winners?

The prize money for the FairBreak Invitational has not been made public yet.

Where can you watch the FairBreak Invitational 2022?

You can watch the tournament on Eurosport or stream the matches on FanCode in India. If you are following the sport from another country, check the guide here.