Facebook Messenger changed the rules for forwarding messages, now in one go… 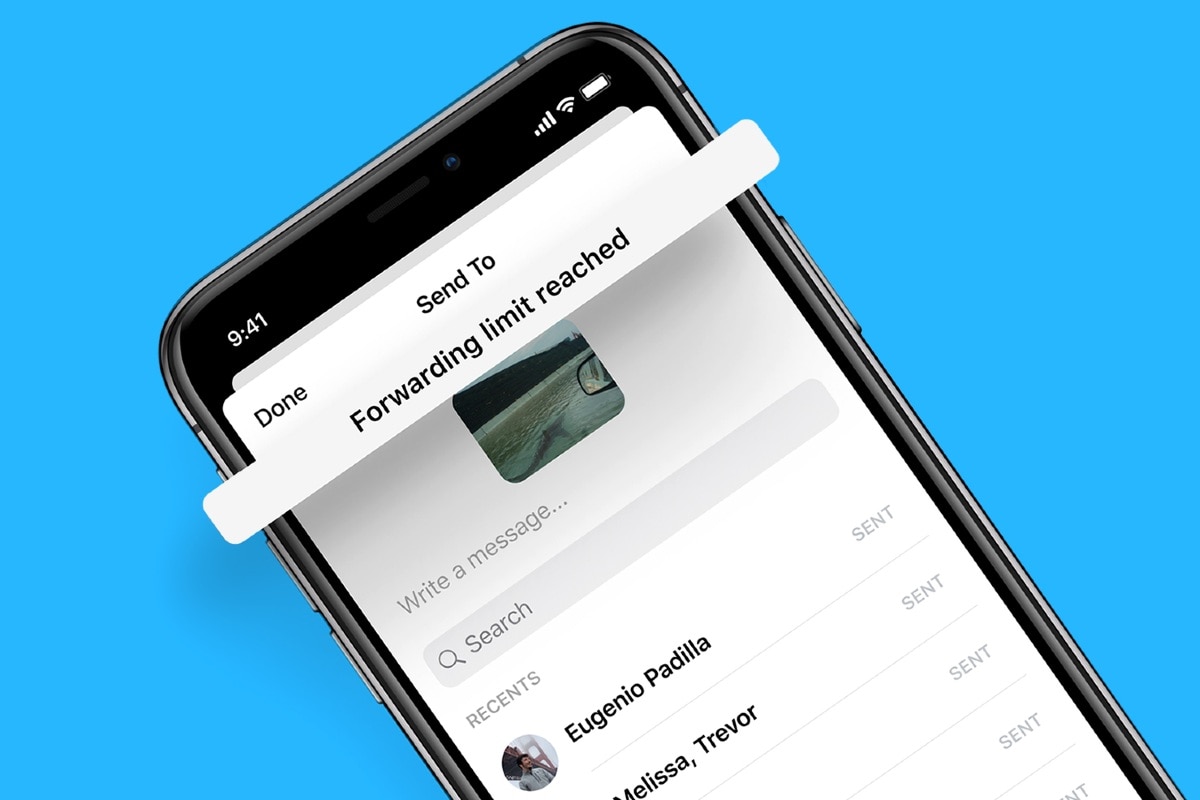 Facebook Messenger has put a limit on the message forwarding process on its platform to prevent the spread of fake news on the lines of WhatsApp. Now you will be able to forward a message to only 5 people and groups at a time. In the year 2018, Facebook had brought a similar forwarding limit for WhatsApp in India, which was also expanded in the global market in January last year. However, in April, WhatsApp changed the rules for forwarding messages, announcing that users can now forward frequently forward messages to only one chat at a time. Apart from this, the Messenger app has also recently brought a new privacy feature for iOS devices.

Since the forwarding limit in Messenger, you will now be able to forward any message to only five people and groups at a time. If you try to add more than five people to your forward list, the app will show you a notification that says “forwarding limit reached.”

Messenger Privacy and Safety Director of Product Management Jay Sullivan said in a blog post on Thursday. wrote(translated) “Forwarding limits are an effective way to reduce the spread of viral misinformation and harmful content that has the potential to harm the real world.”

Let us tell you, information about this feature was first revealed in March, when it was in the initial testing stage. But now Facebook has started rolling out the forwarding limit on Messenger. It will be released in phase manner.

Apart from the forward message limit, the WhatsApp team is also trying to put a limit on the frequent forward messages on its platform. Last year, WhatsApp introduced Frequently Forwarded Messages for its Android and iOS apps. label was rolled out. At the same time, in April this year, WhatsApp had put a limit on frequently forwarded messages, under which users can send any frequently forwarded message at a time. message Can be sent to one person only.

It is worth noting that in July, Facebook Messenger started with App Lock. Update In which users can use biometric fingerprint or facial feature to unlock the app.