Facebook launches BARS app for rappers, will give a TikTok-like experience 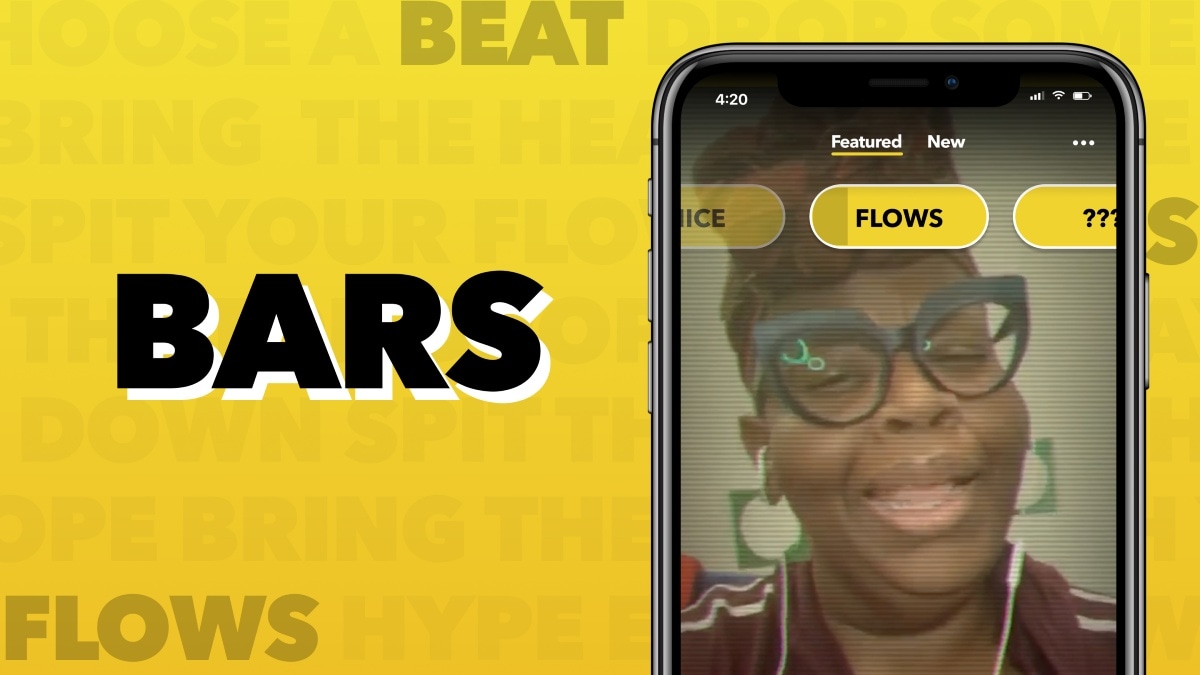 Facebook’s new BARS app is another effort by the social media giant, through which it can fill the gap of the TikTok app. However, this time this app has been specially designed for rappers. Yes, this new app has been developed by Facebook’s New Product Experimentation (NPE) R&D team, which is currently available under closed beta testing. Facebook’s BARS app allows app users to create and share raps through tools. The NPE team says that users do not need to have any formal rap experience to create raps on the BARS app.

Facebook’s BARS app is specifically designed to create content in a wrapping style, unlike the traditional short-video sharing app. It has pre-recorded beats to turn your words into a professional-style rap. In addition, rhyme suggestions can be taken using the rhyming dictionary to keep the app flow going. Plus, there’s a challenge mode where you get to freestyle with auto-suggested word clues.

After you’ve completed your lyrics and flow Facebook The BARS app provides a variety of audio and visual filters to enhance your rap content. It includes preloaded tools, such as Clean, AutoTune, Imaginary Friends and AM Radio, to change your vocal output in your videos. The BARS app allows you to export your rap videos and save them to your camera roll after refining. You can also share your content on other social media platforms.

The BARS app is available for download on Apple’s US App Store and is available to a small number of iOS users. Let us tell you, in May last year, Facebook’s NPE team introduced an app called Collab, which became available for public access in December for iOS. Collab app was designed as Tik-Tok.