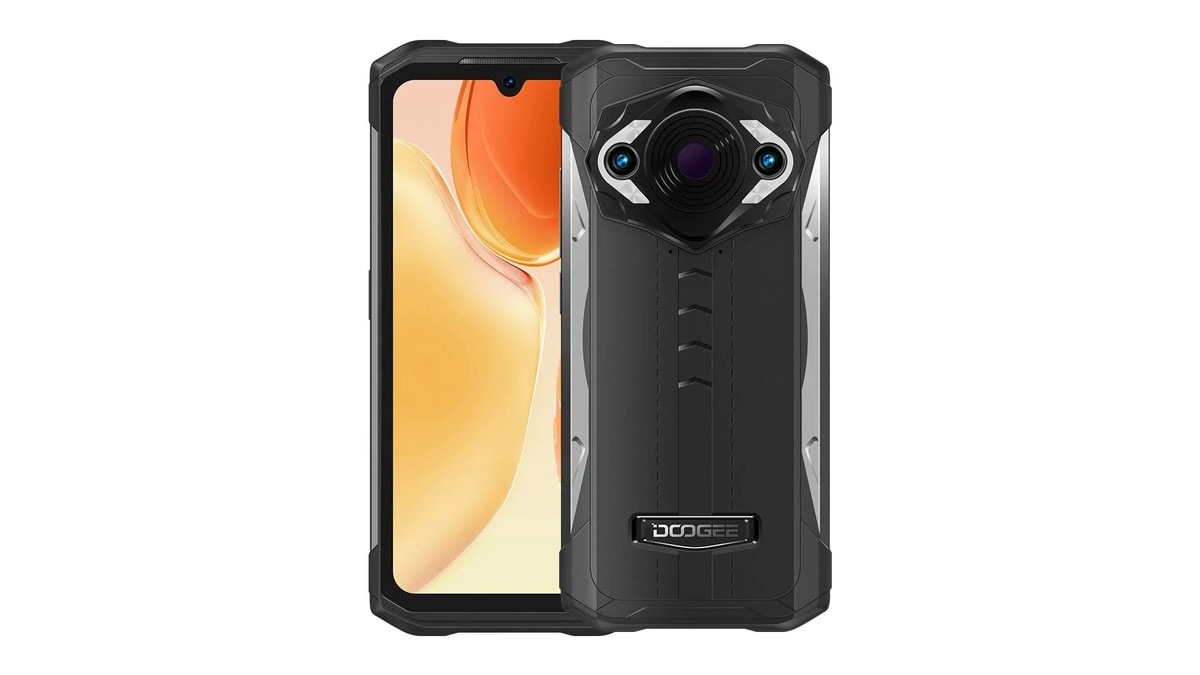 DOOGEE, a well-known brand for rugged smartphones, has revealed the launch date and price of its latest upcoming smartphone DOOGEE S98 Pro. The company is going to launch this smartphone globally on June 6. A huge discount will be given on the phone on the day of the world premiere. The 48MP SONY IMX582 sensor is given as the primary camera in the phone. Along with this 20MP SONY IMX350 sensor is given as night vision camera. Apart from this, many attractive features have been given in the phone. If you are also waiting for a solid smartphone, then all the details related to the launch, price and specifications of the smartphone are being given below.

As mentioned earlier, the world premiere of the phone is going to happen on June 6. Its sale is also going to start from June 6. This AliExpress, DoogeeMall and can be purchased from the Linio shopping platform. The retail price of the phone is $ 439 (about Rs 34 thousand) but the company has said that on June 6, the phone can be purchased for $ 329 (about Rs 25 thousand). The sale will run from June 6 to June 10. For more information about this you can visit the official website of the company. Website Can also go The company has also shared the teaser of the phone on YouTube.

DOOGEE S98 Pro is a rugged smartphone that the company has designed keeping in mind the toughest of conditions. Apart from this, it has a unique design which is inspired by aliens. The phone has also received the European Good Design Award. Many solid features have been given in it. The rear camera module is designed to resemble the face of an alien. The 48MP SONY IMX582 sensor is given as the primary camera in the phone. Along with this, 20MP SONY IMX350 is given as night vision camera.

A special feature in the camera module is given in the form of a pro-grade thermal sensor. With the triple sensor, the phone can accurately detect humidity, high temperature, blockages, etc. apart from taking detailed pictures. Dual spectrum fusion algorithm has been used in this, which can combine the images of the main camera and thermal camera to form a single photo. Matching the design of the module and the theme of the phone, the company has also provided an alien inspired protective case with it. The 16-megapixel Samsung S5K3P9SP sensor has been given in the phone for selfie.

The phone has a 6.3-inch FullHD+ LCD IPS waterdrop display. This phone comes with Octacore MediaTek Helio G96 processor. The device has 8GB of RAM and 256GB of internal storage which can be expanded up to 512GB. Its most solid feature is the IP68/ 69K and MIL-STD-810G rating which makes it a rugged smartphone. This makes it dustproof, waterproof and can last even in harsh outdoor conditions. The phone comes out of the box with Android 12. Apart from this, it is equipped with a side mounted fingerprint scanner.