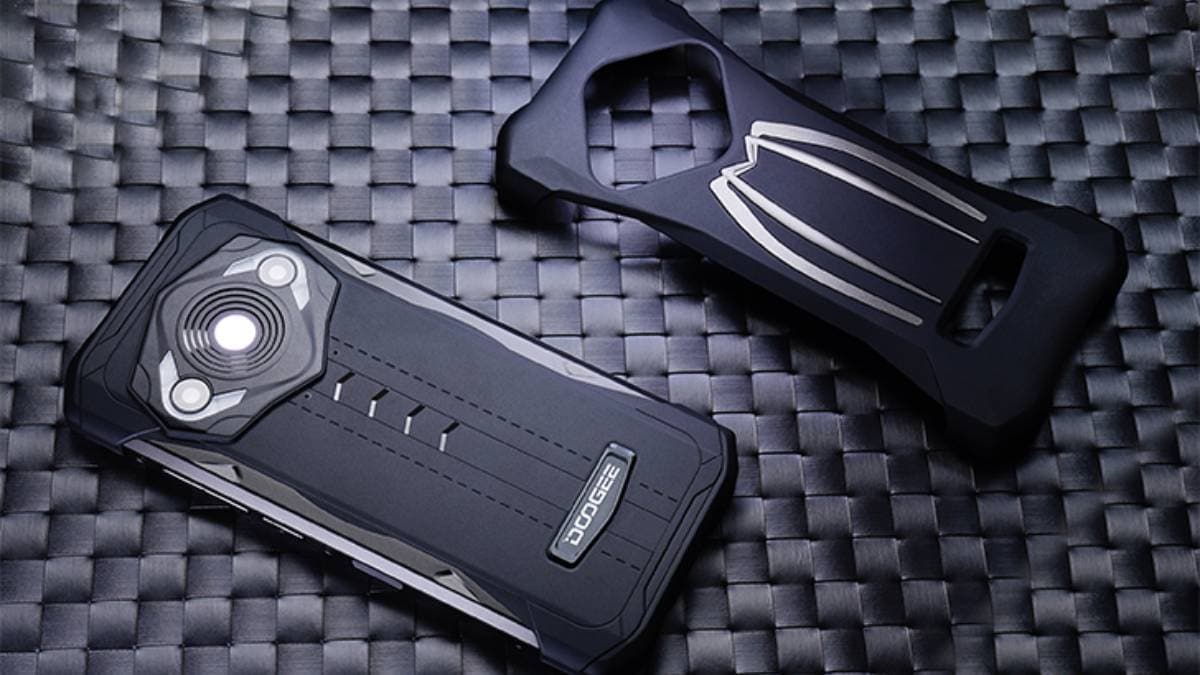 Doogee S98 Pro is a new rugged smartphone that features a unique design, according to an image surfaced online. The smartphone appears to come with an alien-inspired design, and is said to be a more powerful variant of the S98. This phone would also come with a specially designed case that further improves its look. The S98 Pro would include an octa-core MediaTek Helio G96 chipset and a triple rear camera setup.

Doogee S98 Pro’s most interesting design aspect is the rear camera module, which is designed after an alien’s head, as per a report TechGoing. The brand has also paired the device up with a protective case, which too is inspired by the same space theme. The smartphone features a 6.3-inch Full HD+ LCD display with corning gorilla glass protection and will be powered by the MediaTek Helio G96 chipset, according to the report.

Doogee S98 Pro is said to debut as a rugged smartphone and hence carry a few certifications that guarantee its dustproof and waterproof design as well as make it suitable for harsh outdoors. It also comprises a side-mounted fingerprint reader, a customisable key, and a virtual tool kit. The device runs Android 12 out of the box, the report said.

On the camera front, the new Doogee phone is said to have a Sony IMX582 48-megapixel primary sensor, a 20-megapixel night vision camera, and a thermal imaging camera. For the front camera, it is reported to include a 16-megapixel Sony IMX582 sensor for selfies and video calling.

As for the memory, the device is said to have 8GB RAM and a 256GB storage option. The storage is expandable up to 512GB using a microSD card. The smartphone comes with a 6000mAh battery that supports 33W fast charging and 15W wireless charging, the report suggested.

As for the colour options and price, Doogee has still not released any details. Buyers will have to wait for the price and availability until late May when the Doogee S98 Pro is scheduled to launch.