Do you remember these phones with unique design of Nokia! 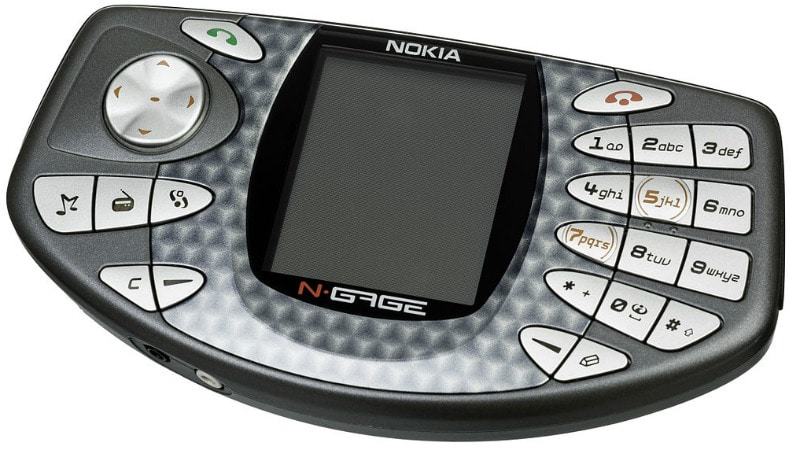 The mention of mobile phones today is incomplete without the select companies, Nokia is prominent among them. This Finnish company was started in the year 1865. Whether it is technology or design, Nokia’s flag remained high for years. The company has given many such benchmark phones, whose glimpse is still alive in people’s mind. There was a time when these phones of the company were considered ‘status symbols’ due to their design. Today we remember 5 such unique phones of Nokia, whose technology and design have become ‘outdated’ today. It is possible that what we found unique may be ‘useless’ for you but these phones were really different…

The Nokia N-Gage was the first mobile phone in the world to bring a portable gaming console design. The phone was launched in October 2003. It worked on the Symbian operating system. One of the reasons why the phone failed was because it was said to be a smooth phone for playing games but it failed to respond that well to the user. In the phone, the earpiece and mic were given on the side without giving up or down.

Talking about the Nokia 9210 Communicator, it was the third generation handset of the Communicator series. It was launched in the year 2000. In this upgraded version of Nokia 9110 Communicator, color display, Symbian OS and ARM processor were given. During that time it was one of the few mobile phones through which it was possible to send faxes. It also had the feature of speakerphone, which used to come rarely in the phone during that time. Also, it was also the company’s first such phone, in which the storage could be increased by using a memory card.

The Nokia 8110 mobile phone was first launched in the year 1996. This was the company’s first phone in the ‘slider’ design. Along with this, a cover was also given on the keypad. In this, when the cover was lowered, the call would connect automatically. Monochrome graphic LCD was used for the first time in the phone. This phone later also came to be known as ‘Banana Phone’. The popularity of this handset is such that Nokia brand maker HMD Global recently launched it with 4G VoLTE feature.

Talking about Nokia 7600, its unique design was very much discussed. Some appreciated it and some called it funny. The phone was launched in the year 2003. It had a 2-inch display. In this, half of the keys were given on the left and the rest on the right. The phone was provided with polyphonic ringtones, downloadable Java games and 850 mAh battery.

Talking about Nokia 7280, the body of this phone looked like a pencil box. It had a VGA camera. When the screen of this phone was off, users used to use it as a mirror. It was named the best product of the year 2004 by Fortune magazine.

…so these were such Nokia phones, which are difficult to forget. These phones are reminiscent of the era when color displays, cameras and polyphonic ringtones were considered huge features in phones.