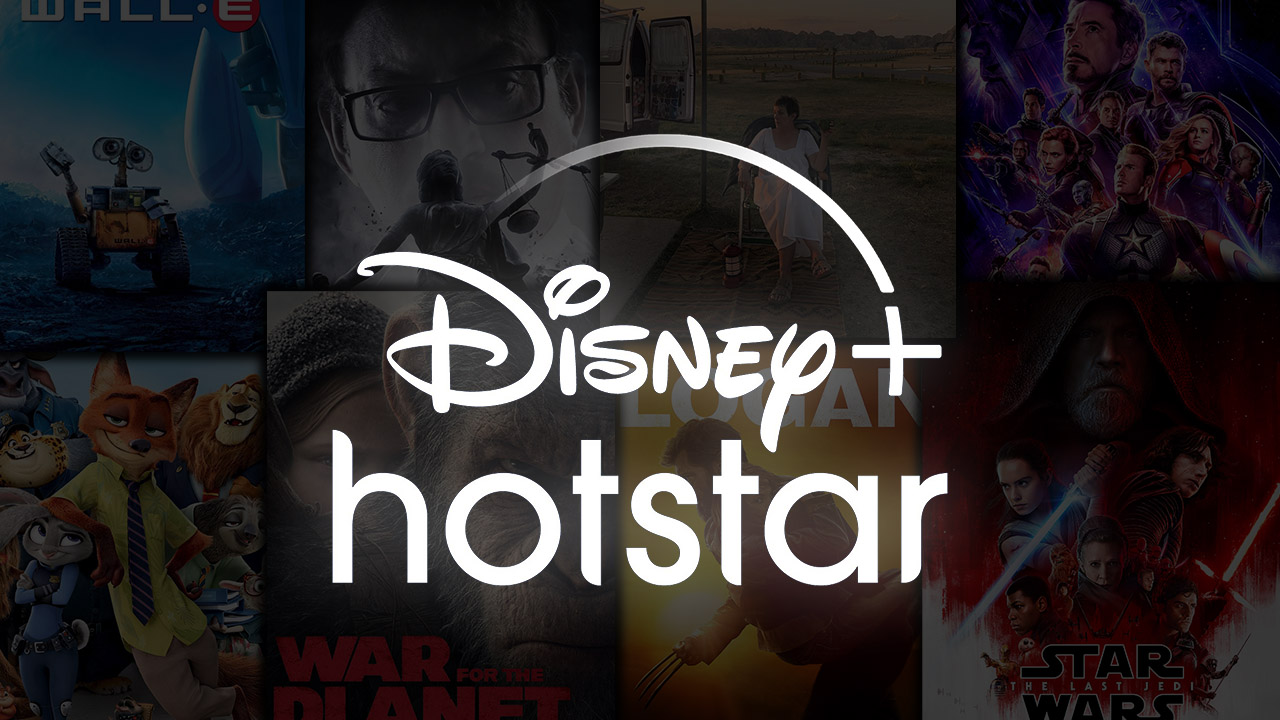 During the Corona virus epidemic, where people have made the OTT platform the only source of their entertainment, now OTT platform companies have started making their plans expensive. Actually, a few months ago, Disney + Hotstar had announced that it was going to bring new plans for its customers, these plans were to be implemented from September 1. Also, the price of Disney + Hotstar plan, which used to start from Rs 399 earlier, has now increased to Rs 499. However, now in all plans of Disney Plus Hotstar, customers are going to get a validity of up to 1 year.