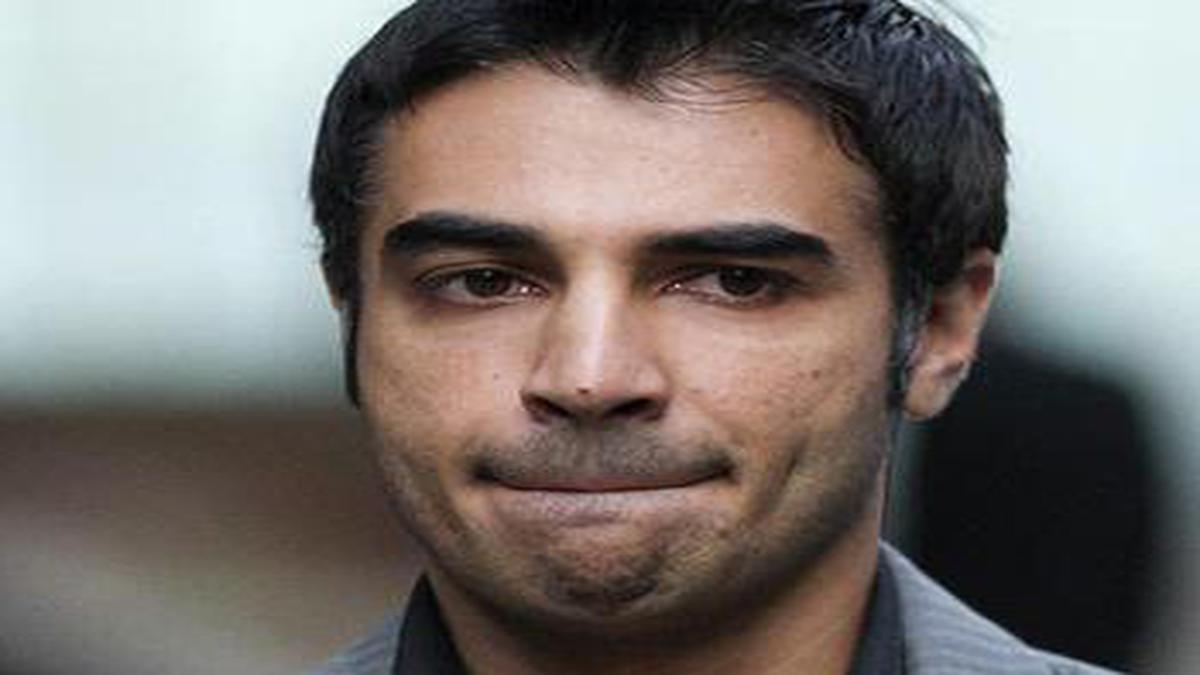 Former Pakistan Test captain Salman Butt, who was banned over a high-profile spot-fixing scandal, has been appointed to a coaching role with Singapore’s national team, cricket officials said.

The 37-year-old has been named consultant coach and will bring a “wealth of experience” to the side, the Singapore Cricket Association (SCA) said. His first challenge will be T20 World Cup qualifiers in Zimbabwe in July.

The left-hand batter was part of the Pakistan team from 2003 to 2010, when a spot-fixing scandal erupted on its tour of England.

Butt, captain at the time, was charged with orchestrating deliberate no-balls from his pace bowlers Mohammad Amir and Mohammad Asif during a Lord’s Test in return for money. They were all banned for five years and jailed by a U.K. court.

Though they completed their bans in 2015, only Amir was able to regain his place in the Pakistan team.

‘Butt is an accomplished player with experience that can push the players to the next level.’

Butt – who before the ban had played 33 Tests, 78 one-day internationals and 24 Twenty20 matches – has since played some domestic cricket.

SCA chief executive Saad Khan Janjua said he hoped Butt’s abilities and experience would inspire the Singapore players ahead of the qualifiers. “Butt is an accomplished player with experience that can push the players to the next level,” Saad was cited as saying in The Straits Times newspaper.

Singapore is not a top international side but has enjoyed some recent success.