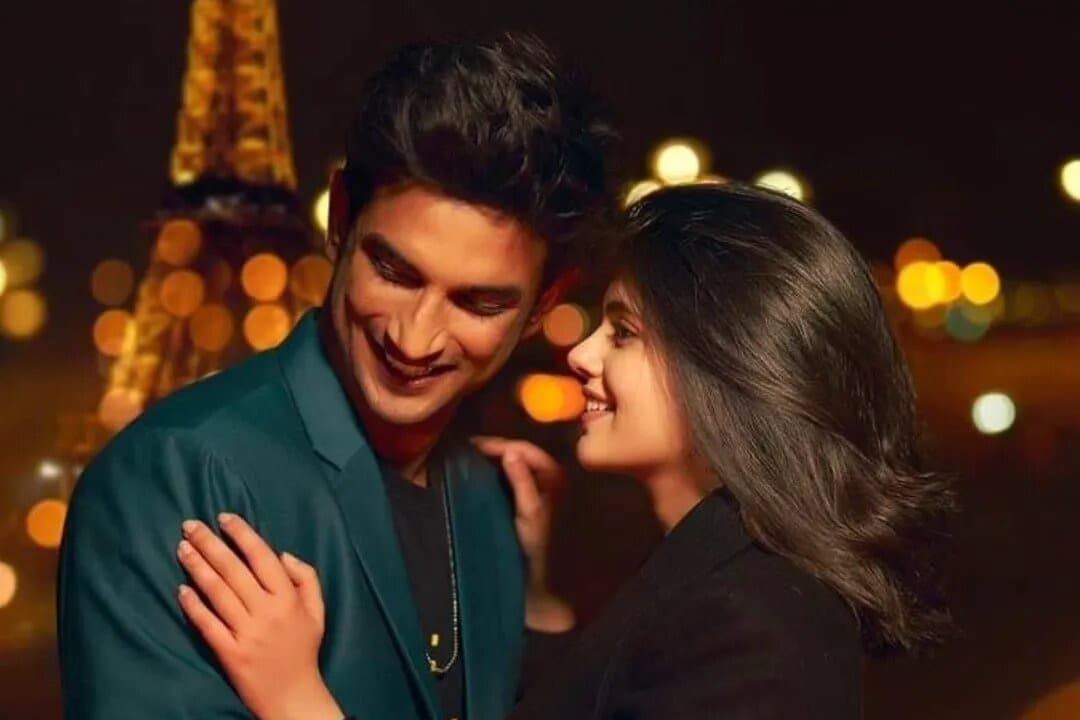 Dil Bechara, the last film of Bollywood actor Sushant Singh Rajput, was earlier scheduled to release in theaters on May 8. But due to the Corona virus lockdown, like other films, the release of this film was also banned. However, unfortunately, Sushant Singh Rajput committed suicide at his Mumbai home in the past, after which Sushant’s fans are very eager to see their favorite star on screen for the last time. As everyone knows, due to the closure of theaters, there was talk of releasing this film on the OTT platform. Today finally the film release has been announced. The film ‘Dil Bechara’ will be released on Disney + Hotstar on July 24. It is also worth noting that in honor of Sushant Singh Rajput, this film will be made available to all people, whether they are Disney+ Hotstar subscribers or not.

Let us tell you, Dil Bechara is an adaptation of John Green’s 2012 novel ‘The Fault in Our Stars’. Even before this, a film has been made on this novel in the year 2014, in which stars like Shailene Woodley and Ansel Elgort were in important roles. The film was directed by Josh Boone. Its Bollywood version ‘Dil Bechara’ was earlier named Kizzy Aur Manny, but was later changed to Dil Bechara. The film is being directed by Mukesh Chhabra, who is known as the casting director in the industry. But Mukesh Chhabra is making his directorial debut with Dil Bechara.

Talking about the star cast, apart from Sushant Singh Rajput, Sanjana Sanghi is going to be seen with him in this film. Along with these stars like Saif Ali Khan, Milind Gunaji and Javed Jaffrey are also included in the film. Talking about the script of the film, Shashank Khaitan and Suprotim Sengupta have worked together on it.

‘Dil Bechara’ will be the third major film to be released on the OTT platform during the Corona virus epidemic. Earlier, Amitabh Bachchan and Ayushmann Khurrana starrer film ‘Gulabo-Sitabo’ was released on Amazon Prime Video. At the same time, recently it has also been announced about Jhanvi Kapoor’s upcoming film ‘Gunjan Saxena’ that it will be released on Netflix.