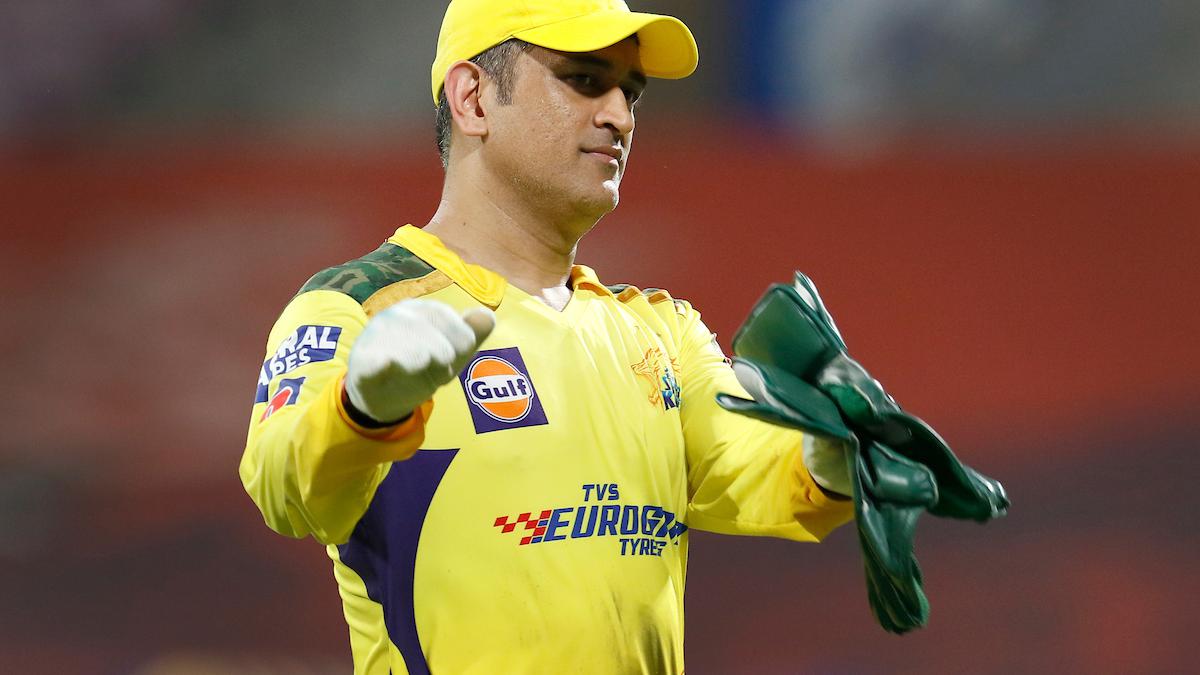 Chennai Super Kings captain MS Dhoni confirmed on Friday that he will be back next year playing the IPL for the Chennai franchise.

“Definitely, I will play next year. It would be unfair to not play in Chennai. It won’t be nice to the CSK fans. Whether 2023 will be my last year or not, that is something we will have to see,” Dhoni said when asked if he would continue playing for CSK in IPL 2023. Dhoni did not entirely rule out playing the 2024 edition.

“And also, hopefully, next year there will be an opportunity where the teams will be travelling so it will be like a thank you to all the different places where we will be playing games at different venues. Whether it will be my last year or not, that’s a big question because you know we can’t really predict something two years down the line, but definitely, I’ll be working hard to come back strong next year.”

In IPL 2020, during the toss ahead of CSK’s last league match, with those words, Dhoni had assured CSK fans that he was not retiring from the IPL. Dhoni had retired from international cricket on August 15.

Last October, after Super Kings won the 2021 IPL, N Srinivasan, CSK owner, had said: “There is no CSK without Dhoni and there is no Dhoni without CSK.”

Dhoni, who will be close to 42 by the next IPL, is the oldest player in the tournament. Ahead of IPL 2022, Dhoni had handed the captaincy to Jadeja. However, eight matches into the season, in a surprising captaincy switch, Dhoni was back at the helm of the four-time IPL champion.

“Ravindra Jadeja has decided to relinquish captaincy to focus and concentrate more on his game and has requested MS Dhoni to lead CSK. MS Dhoni has accepted to lead CSK in the larger interest and to allow Jadeja to focus on his game,” a media statement from the franchise read.

Super Kings have had a tough IPL 2022, winning only four of their 13 matches. They sit ninth on the points table.

Meanwhile, Jadeja’s performance has also suffered with the all-rounder scoring 116 runs in 10 innings at 19.33, and picking five wickets at an average of nearly 50.