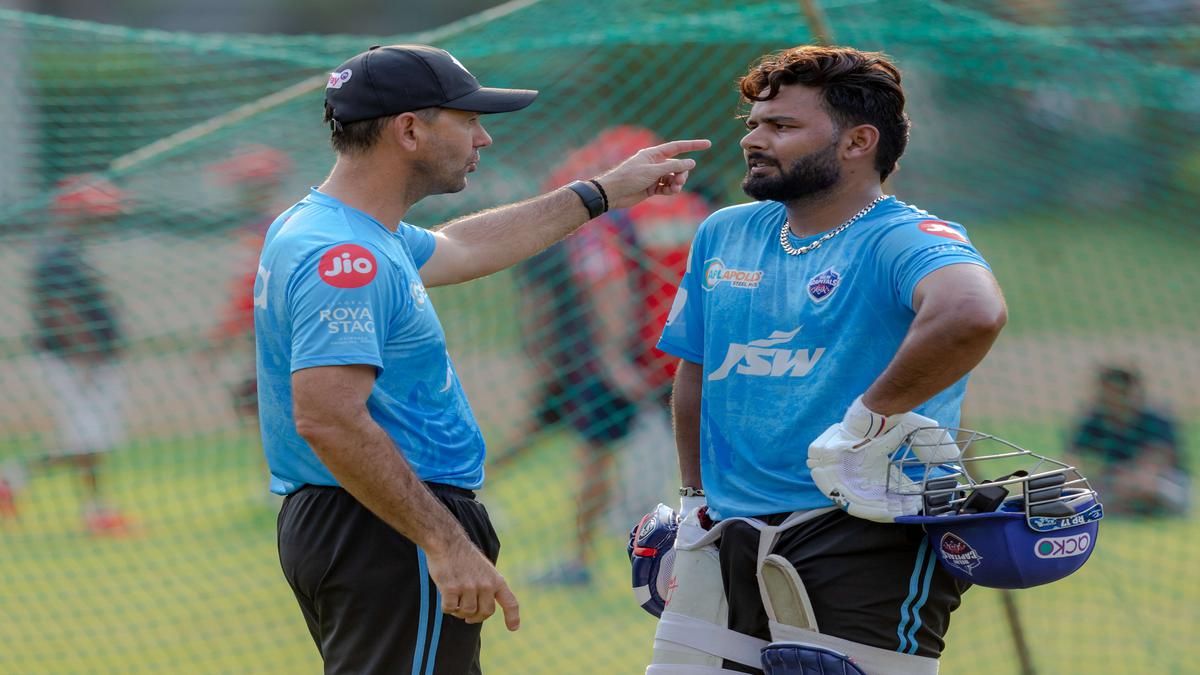 A win will take the Capitals into the playoffs.

Speaking about the next game, Ponting said, “I have got full confidence in the players that they will have a really good game on Saturday. We strung back-to-back wins together for the first time (after Delhi Capitals’ previous match against Punjab Kings) in the season.

“It’s been an up and down season for us, but we’ve played some good cricket. I always talk about playing our best cricket at the business end of the tournament and peaking at the right time. I’ve got a feeling that the boys are about to do that.”

The Capitals have been inconsistent this season, with seven wins and six defeats in their 13 games. There will be no margin for error, though, at the Wankhede Stadium on Saturday.

Ponting said the experienced players will have to step up for the team in the crucial match.

“Davey (Warner) has done a really good job at the top of the order. We have also seen how destructive Mitchell Marsh can be at the No. 3 slot. And among the bowlers, Kuldeep has been exceptional and Axar has been bowling economically as well.

“Shardul has shown good form in the recent matches. There are some good signs as far as our senior players are concerned and going into big games, you need your more experienced players to step up.”

Ponting also said that the environment within the Delhi Capitals camp has changed in the last two weeks. “I have just got the sense that the environment within the group has been a little different in the last couple of weeks and players need to take full credit for that. As a coaching group, we’ll look to get the players well prepared for their next challenge and it’s certainly a challenge that we are looking forward to.

“I am very excited about what Saturday holds for us and hopefully, we’ve got another week of cricket to play after that.