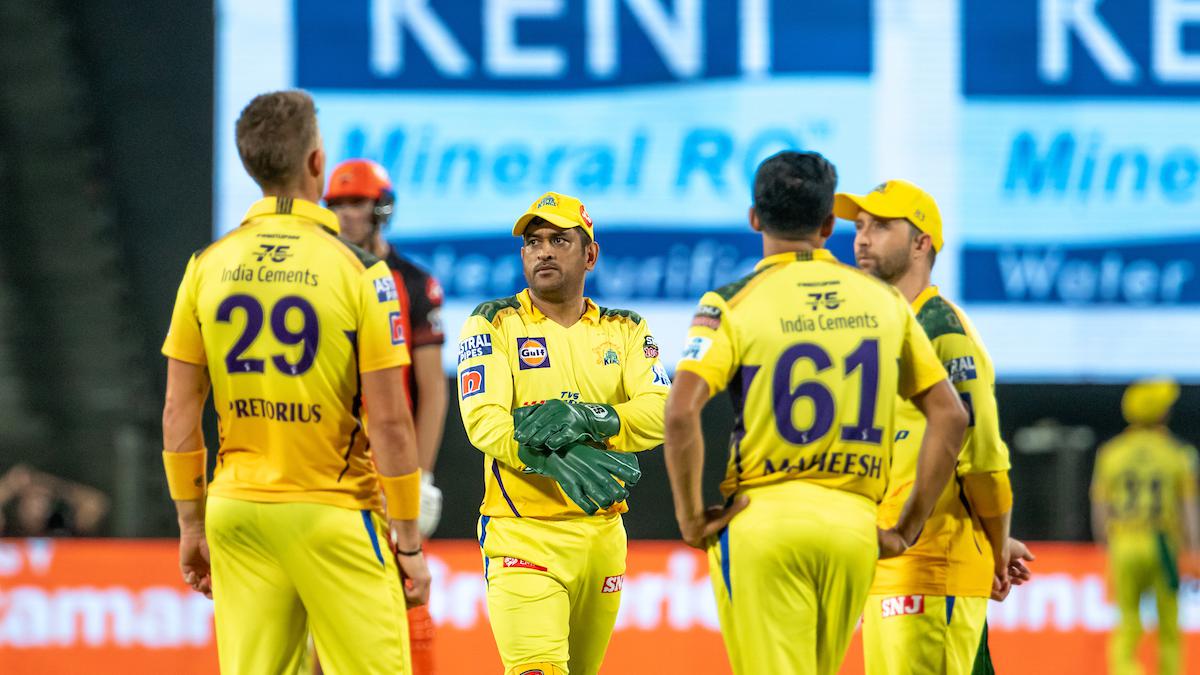 One team is an IPL newbie. The other is a four-time champion. One has already qualified for the playoffs. The other has been eliminated from the race to the last four. On paper and form, the IPL 2022 match between Gujarat Titans and Chennai Super Kings at the Wankhede Stadium on Sunday looks like a mismatch.

But the Titans will feel this game represents an excellent chance to test their bench strength and iron out the wrinkles if any. For CSK, it’s about which Super Kings team will turn up – the Delhi Capitals-dominating one, with all three departments in perfect harmony, or the one that slumped to its second-lowest IPL total in the very next match and lost by five wickets to the Mumbai Indians?

Titans have been phenomenal in Powerplay. They’ve picked up 24 wickets (first place) at an economy rate (ER) of 7.45 (second best). Mohammed Shami’s 10 wickets inside the first six at an ER of 6.12 will keep the CSK top-order on its toes, especially after it was disintegrated by the Mumbai seamers and reduced to 32 for 5 in the Powerplay.

Rashid Khan vs Devon Conway could be a very important duel too if the latter can survive the initial pace burst. Conway has the best strike-rate vs spin (196.5) in IPL-15 among all batters, with a minimum of 100-plus runs against spin bowling.

In 12 matches so far, Rashid has 15 wickets at an ER of 6.79. However, in the two matches at the Wankhede this year, Rashid has just one wicket while conceding 72 runs at an ER of 9.00. Now, Rashid could look to bowl on the fuller side of a good length to Conway to give him less time to adjust off the pitch. But Conway’s horizontal bat shots — sweep and reverse sweep — and ability to also step out to spinners should hold him in good stead.

Rashid and debutant R. Sai Kishore had combined figures of 6 for 31 in Titans’ 62-run win vs Lucknow Super Giants in the last match. Between overs 7 and 16, CSK scores at 8.58rpo (third best), so the Titans spin duo will have its job cut out. Rashid has a distinct advantage over one of the three CSK middle-order batters. He has got Moeen Ali out three times in four innings while going for just 36 in 26 balls.

In Ruturaj Gaikwad and Conway, CSK has a robust opening pair. The two have one half-century and two century stands in just five innings.

In the bowling department, Mukesh Choudhary has been a revelation with the new ball. His match-up with Gujarat’s top-order will set the tone. At the Wankhede this year, pace has trumped spin with fast bowlers picking 118 wickets and spinners only 53; that should prop him up.

Meanwhile, Ambati Rayudu created a stir on match eve after deleting a tweet where he had said IPL 2022 would be his final season. It was later learned that the CSK brains trust spoke to Rayudu, who then took down the tweet.

All said and done, the Super Kings will believe the travails of this season herald an imminent new dawn. After all, the lows of 2020 gave way to a fourth IPL title for CSK last year.

As for the Titans, the sprint to the finish starts now.

WHERE TO WATCH TODAY’S IPL MATCH – CSK vs GT LIVE?