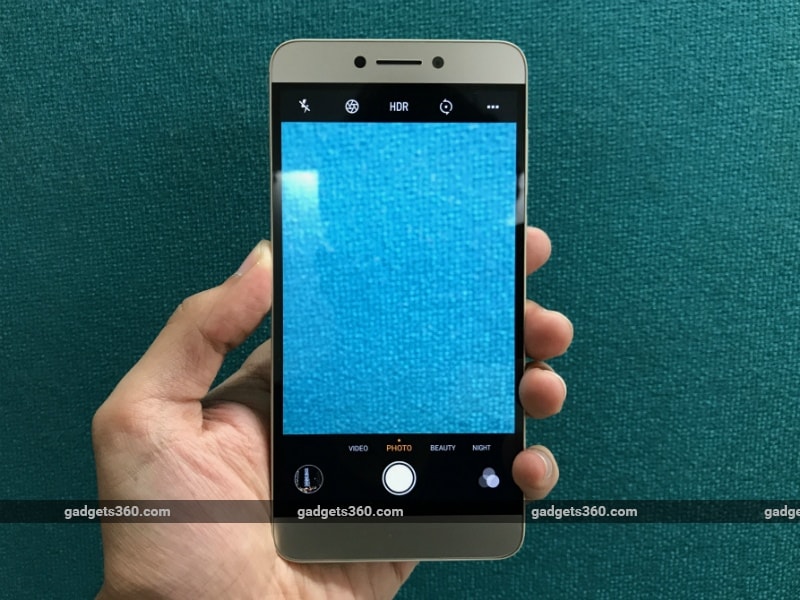 Chinese brand Coolpad has launched its Cool Play 6 smartphone in the Indian market. Its sale will start from September 4. The company says that it is trying to innovate in the affordable smartphone segment with the Cool Play 6, especially by offering 6GB of RAM. Coolpad expects other companies to be forced to do the same in the coming days. Will this happen in future? There is doubt on this at the moment. But it is certain that there has been a stir in the market regarding 6 GB RAM. The good thing is that on paper the phone is not weak in other departments either. In this you will get metal unibody, big screen, two rear cameras, big battery and many more powerful features. We spent the last few days with this new smartphone from Coolpad. At first glance, this smartphone seemed to us like…

Coolad Cool Play 6 After seeing it for the first time, you will realize that it is very similar to other products of Chinese companies. LeEco Le Max 2 The impression of the car is clearly visible, though the edges are more curved on the rear. There is no problem in holding this phone in one hand. To be honest, holding this phone in the right hand made it feel like the thumb can easily reach the power button. And the same can be said about reaching the fingerprint sensor. The borders on the sides of the screen are thin. But the top and bottom borders are too big which is a bit awkward. Because in recent times phones with less bezels have been in trend.

The Cool Play 6 sports a 5.5-inch full-HD (1080×1920 pixels) display, which is common for this price tag. The panels come in a variety of colors. But sometimes it seems oversaturated. There is no problem in seeing text and pictures in direct light.

Talking about the software, you will get the company’s new Journey UI based on Android 7.1.1 Nougat. Coolpad has expressed confidence of providing Android Oreo update by the end of the year. The new Journey UI was initially smooth to us. But after using the phone for a long time, the lag was felt. You will find pre-installed apps like UC Browser, Facebook, Amazon Shopping, which you cannot remove.

Inside the body is the octa-core Snapdragon 653 processor. Along with 6 GB RAM and 64 GB storage. You can also use a microSD card if you want, but the hybrid slot will result in forgetting the second SIM card. Support for 4G and VoLTE is available. The battery capacity is 4000 mAh and Coolpad says that due to software optimization, its performance will be 4500 mAh.

Now let’s talk about the most important feature of Coolpad Cool Play 6. You will get two 13-megapixel sensors on the back side. One sensor is RGB and the other is monochrome. Both the cameras have f/2.0 aperture. The camera app has standard modes. You’ll be able to capture photos and videos with a variety of effects. Its main feature is SLR mode in which you will be able to achieve depth of effect. During the time spent with the phone, we used the camera app fiercely. Regarding the Bokeh effect, we would say that sometimes it works and sometimes it does not. Sometimes the objects in the pictures come with complete details. But sometimes it gets blurred with surfacing.

The clash of this phone of Rs 14,999 xiaomi redmi note 4 Which is the most popular handset in this price segment. We will soon come up with a review of the Coolpad Cool Play 6 in which the general performance, camera and battery life of the handset will be discussed in detail.

It is to be noted that for the Dubai launch event of the Coolpad Cool 6 Play, our correspondent’s airfare and hotel expenses have been borne by Coolpad.