Common Charging Port a Must for Smartphones, Tablets, Headphones: EU 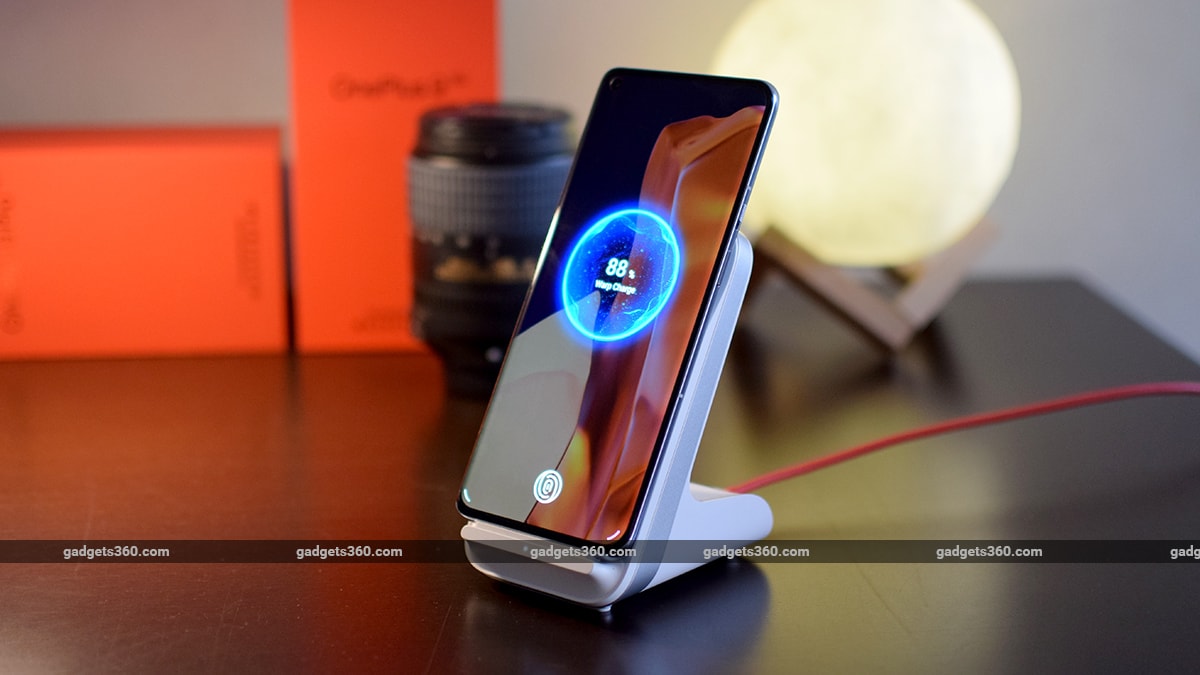 The European Union’s bid to adopt a common charging port for mobile phones, tablets and headphones took a step forward on Wednesday when an EU panel backed the proposal, paving the way for an assembly vote next month.

The European Commission suggested a single mobile charging port more than a decade ago, hoping phone makers would be able to find a common solution. It proposed draft legislation last year, a world first, after they failed to do so.

The European Parliament’s Internal Market and Consumer Protection Committee on Wednesday agreed with the Commission’s proposal.

Apple’s iPhones are charged from a Lightning cable while Android-based devices are powered using USB-C connectors. The majority of phones sold in the EU are Android devices.

“With half a billion chargers for portable devices shipped in Europe each year, generating 11,000 to 13,000 tonnes of e-waste, a single charger for mobile phones and other small and medium electronic devices would benefit everyone,” said Alex Agius Saliba, who is leading the debate in parliament.

Apple has said the proposal would hurt innovation and create a mountain of waste if consumers were forced to switch to new chargers.