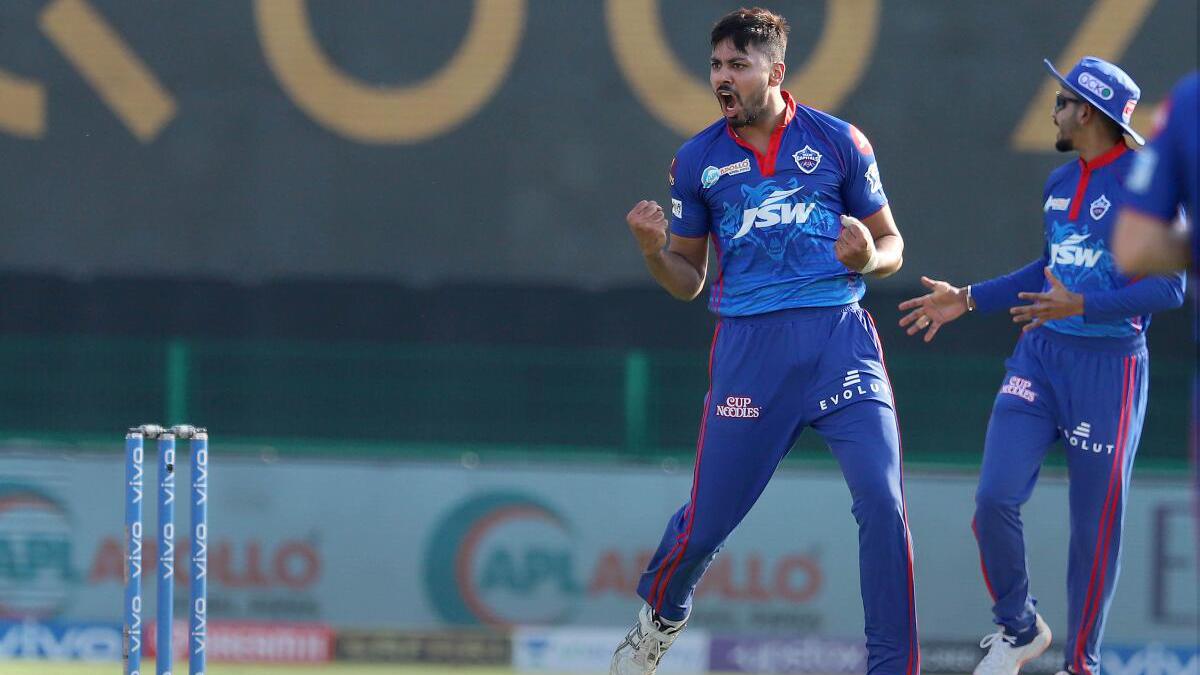 Chennai Super Kings and Lucknow Super Giants were locked in a bidding war initially before Mumbai Indians came in as the bid jumped past Rs 4 crore. Mumbai and Lucknow were then locked in a bidding war, with Sunrisers Hyderabad entering the fray as the bid reached Rs 9.75 crore. Lucknow then held the bid at Rs 10 crore and acquired Avesh’s services.