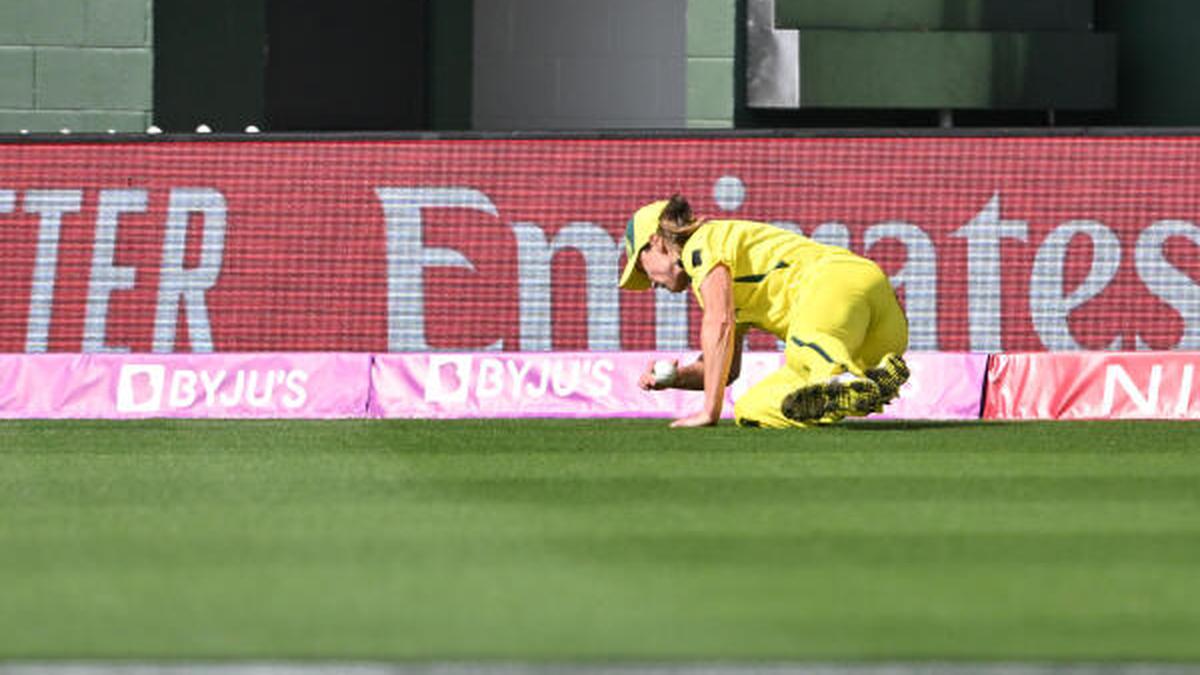 Star all-rounder Ellyse Perry will be rested for Australia’s final Women’s World Cup round-robin match against Bangladesh in Wellington on Friday due to back soreness but should be fit for the semi-finals.

Perry was off the field for most of the win over South Africa on Tuesday after suffering a back spasm. She was not required to bat in the five-wicket win.

Team physiotherapist Kate Beerworth said Perry’s back was settling down with treatment.


“She won’t play tomorrow but we expect that she will be available for the semi-final,” Beerworth said on Thursday.

Undefeated Australia will be strong favourites to beat Bangladesh, which is in the event for the first time and lie seventh out of eight teams with one win from five matches.

Australia will not know its semi-final opponent until South Africa meets India on Sunday in the final match before the knockouts.