Are Affordable Smartwatches Worth It? Deep Dive Into India’s Wearables Craze 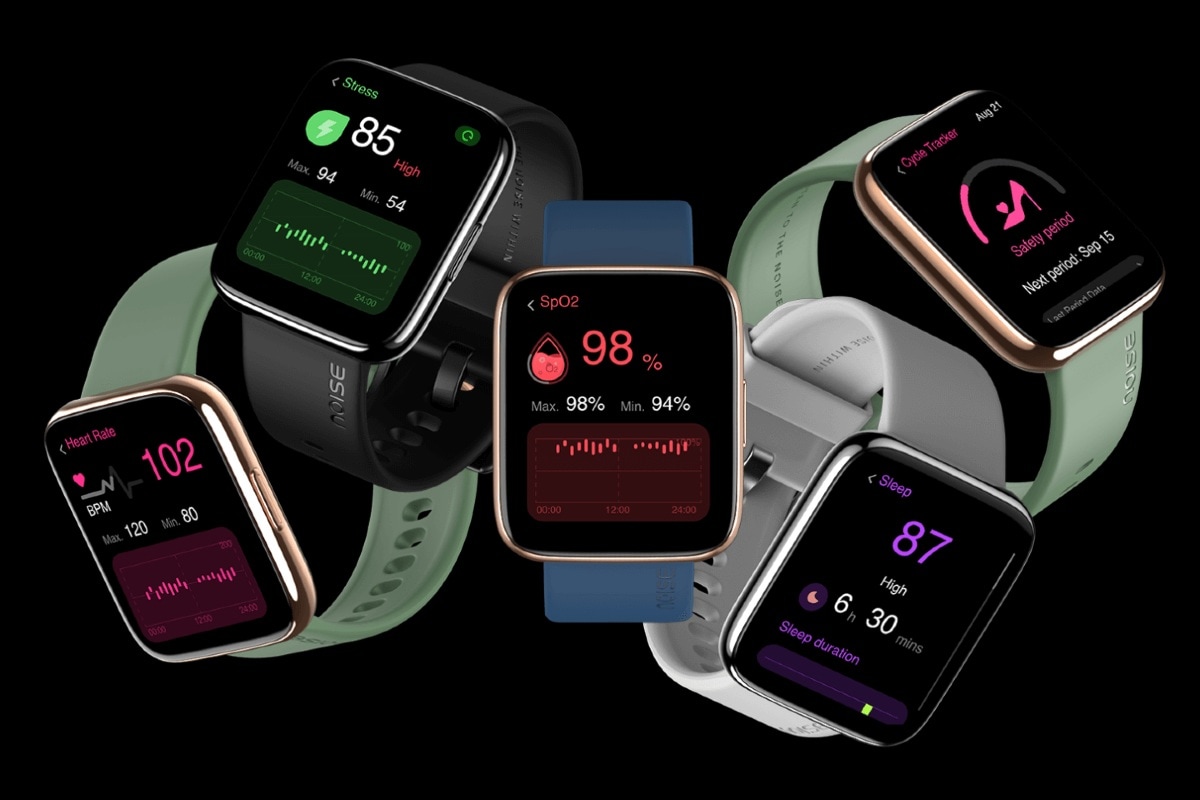 India’s smartwatch market has grown to a new level in the last few months — but that depends on how you look at it. While some smartphone makers are already in the market with their offerings, several Indian brands recently entered the race with their range of affordable smartwatches that start as low as Rs. 2,000. These models are significantly cheaper — about 20 times, in some cases — than what one has to pay for an Apple Watch or a Samsung Galaxy Watch. Prices of smartwatches nowadays are roughly on par with those of fitness bands in most cases.

On this week’s episode of Gadgets 360 podcast Orbital, host Akhil Arora talks with IDC Research Director for Devices and Ecosystem in India and South Asia Navkendar Singh as well as in-house reviewers Aditya Shenoy and Ali Pardiwala to help you decide what an affordable smartwatch can offer you.

Singh tells us that about 95 percent of smartwatches currently available in the market are below Rs. 4,000. IDC doesn’t consider affordable models as smartwatches, bur rather as “basic” connected watches. On the podcast, he adds: “For us, a smartwatch is one which can carry a third-party app or has an app store. […] Technically, smartwatches are not doing very well in India.”

From this definition, there are just a few options available in the market, namely the Apple Watch series that runs watchOS, the Samsung Galaxy Watch series, and other watches running on Google/ Android’s Wear OS. All other options in the market are mostly based on a Real-Time Operating System aka RTOS that doesn’t support app installations and has a limited list of features.

Basic watches — or the affordable smartwatches, if I can call them — allow you to get real-time notification alerts from your connected phone and even include some wellness/ fitness features, including heart-rate monitoring. Some of them even let you monitor blood oxygen saturation levels, commonly known as SpO2 tracking.

And following the expansion of basic smartwatches, fitness bands have more or less lost their market in India. Xiaomi is, however, one of the companies that are still actively manufacturing fitness bands. Smartphone vendors including OnePlus are also planning to foray into the market of affordable smartwatches, owing to the ongoing growth.

One of the key reasons why affordable smartwatches are selling like hotcakes in India — unlike their premium counterparts — is their design that often matches the Apple Watch. Companies also try to have various headline features to attract customers towards their offerings against the competition. These could include a variety of fitness modes, watch faces, and even colour options.

The options in affordable smartwatches are enormous, as you can get models from brands including Redmi, Realme, Amazfit, and Gionee as well as Indian players such as BoAt, Noise, and Fire-Boltt. But nonetheless, the experience is more or less the same across all these devices.

For instance, most of the wellness features on affordable watches aren’t that accurate, Pardiwala and Shenoy point out. You may find discrepancies in the range of high single digits when comparing your results with those of an Apple Watch or Samsung Galaxy Watch. Traditional players including Garmin are also offering smartwatches with a range of fitness-tracking features that are far more accurate than what you’ll get from an affordable model.

That said, even though the likes of Apple Watch have received FDA clearance and are approved as medical devices, they are not designed to be equivalent to sophisticated medical equipment.

Towards the end of the new Orbital episode, we offer advice on which smartwatches you should consider if you are looking to have one on your wrist today. For those interested in the business side of things, our conversation also includes some additional industry insights from Singh.

You can listen to all this and more in our over 30-minute-long conversation by hitting the play button the Spotify player embedded above.

In case you are new to our site, you can find the Gadgets 360 podcast Orbital on your favourite platform — be it Amazon Music, Apple Podcasts, Google Podcasts, Gaana, JioSaavn, Spotify, or wherever you listen to your podcasts.

Don’t forget to follow the Gadgets 360 podcast wherever you’re listening. Please also rate us and leave a review.

New Orbital episodes release every Friday. So, make sure to tune in each week.