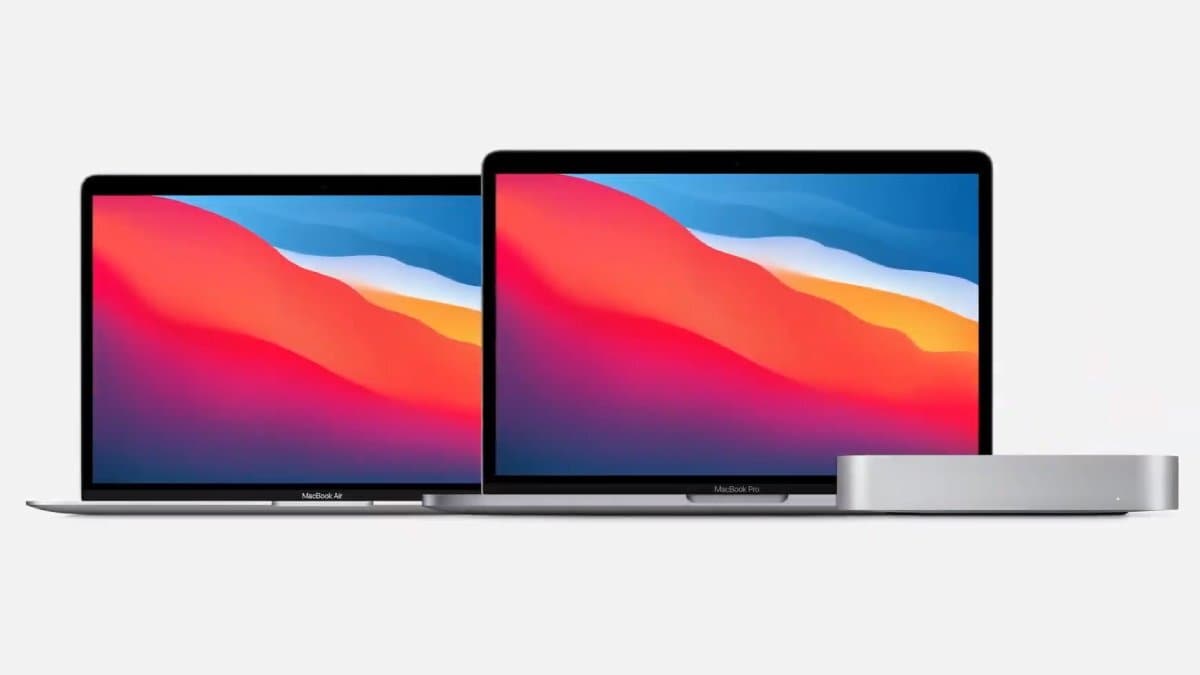 Apple has introduced new versions of the MacBook Pro 13-inch, MacBook Air and Mac Mini computers powered by its own M1 chipset. Apple announced earlier this year that the company was replacing its entire Intel x86 CPU Mac product lineup with its own ARM-based processors. The first processor in this new generation of Apple silicon processors is being called the Apple M1, which includes eight cores (four high-power and four power-efficient) as well as a custom GPU, image signal processor, Secure Enclave, and Neural Engine. Huh. The Apple M1 is designed with the new memory architecture and is built on a 5 nm process.

MacBook Air with Apple M1 chipset will also be sold at the same prices as before, with the 256 GB variant costing Rs 92,900 in India and the 512 GB model costing Rs 1,17,900. MacBook Air models running Intel are no longer listed. The color options are Silver, Space Gray and Gold.

The all-new Mac is offered with 8GB of RAM by default and there is also an option to upgrade to 16GB from the company, for which Rs 20,000 will be charged separately. The online Apple Store in India is taking pre-orders and shipping will start from November 25.

According to Apple, the MacBook Air is the world’s best selling 13-inch notebook. Previously impossible tasks can now be performed comfortably on such a thin and light device, as it incorporates 3.5X faster CPU performance, 5X faster graphics performance, and 9X faster machine learning than the previous generation. The MacBook Air is said to be 98 percent faster than the PC laptops sold in the past year.

The new MacBook Air is now fanless and completely quiet. It can back up to 15 hours for wireless web browsing and 18 hours for video playback, which is 6 hours more than before.

The new 13-inch MacBook Pro is said to be 2.8X faster, with up to 5X faster graphics and 11X faster machine learning than the previous generation, making it the world’s fastest compact Pro notebook. It gives good performance in tasks like video transcoding and compiling code. Battery life is up to 17 hours for wireless web browsing and 20 hours for video playback, which is 10 hours more than before. This is the longest battery life ever for a Mac. Apple has used studio-quality mics for video calls or recording audio. It has two Thunderbolt ports along with USB 4.

The new Mac mini is said to be 3X faster in terms of CPU performance than the previous version, with up to six times faster graphics performance and a 15x increase in machine learning. That being said, it’s one-tenth the size of the current top-selling desktop PC and is up to 5X faster.