Apple Launch 2022: From iPhone 14 range to VR headset, the company will launch all these devices this year 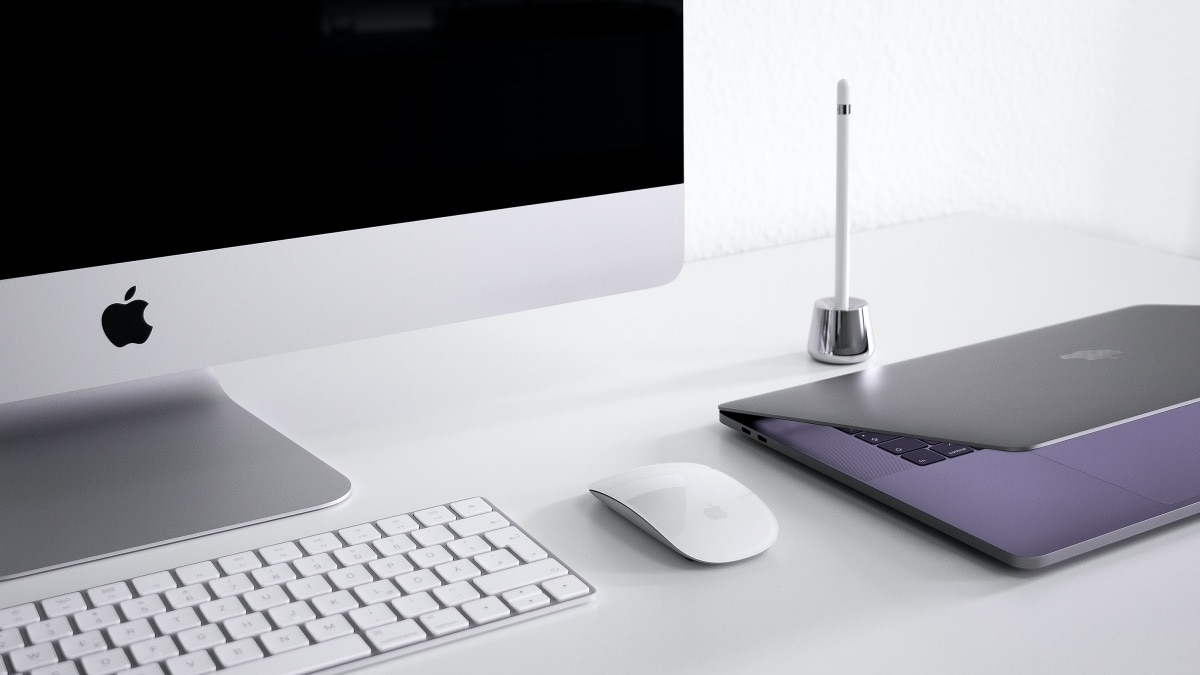 Bloomberg’s Mark Gurman in the Weekly Newsletter information The Apple company is working on a smaller Mac Pro, which will come with 40 CPU cores and 128 graphics cores. In addition, there will also be a new iMac Pro and a new Mac mini model with a bigger screen. According to Gurman, MacBook Pro It is being said that it will get a new entry-level model, while MacBook Air Will bring “the biggest re-design in products history”. With that being said Apple company a new iPad Pro It is also working on a model which will have the facility of wireless charging.

According to the newsletter, the company’s first VR headset (codenamed N301) may arrive this year after a two-year delay. This device will have some AR capabilities. In addition, it will work on rOS, which will be codenamed Oak. The device could be unveiled later this year during WWDC 2022. Apple introduced iOS 15 and macOS 12 during WWDC 2021 and reportedly the company may introduce iOS 16 (codenamed Sydney) and macOS 13 (codenamed Rome) by the end of this year.