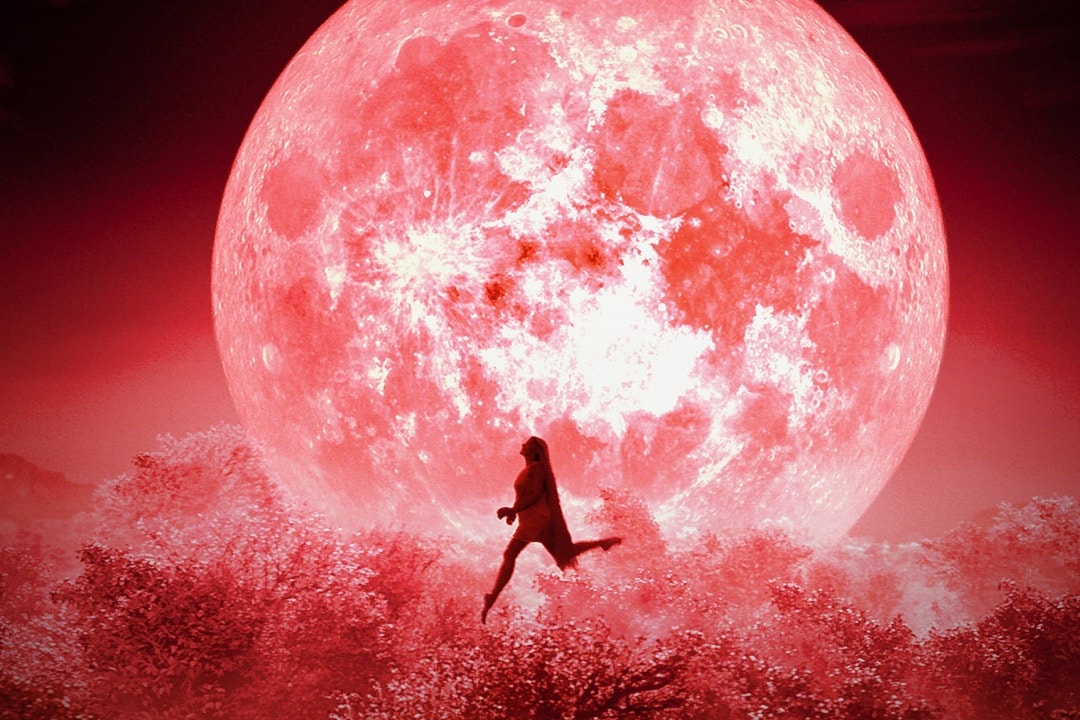 Announcing the film, Anushka Sharma has shared a motion poster, in which a woman is seen flying in front of Lal Chand. It is worth noting that the legs of this woman are inverted, in India it is believed that inverted legs belong to the witch.

Bulbbul is a supernatural period horror film, the story of which revolves around a woman from Bengal who is child marriage. At the same time, another character of the film is very important, that is Satya. Satya goes to England for his studies, when he returns after many years, he finds that his brother has abandoned his child bride. Now she is living her life in solitude, dedicating her life for the welfare of the people. However, what brings a twist to the story is their village which is plagued by mysterious deaths and a tree-dwelling woman who scares people. Satya searches for the hidden truth behind this story and tries to save his village from this evil spirit (witch).

It is worth mentioning that Anushka Sharma Produced this film, Trupti Dimri, Avinash Tiwari and Rahul Bose are in important roles. Parambrata Chatterjee and Pauli Dam will be seen playing supporting roles with them. Writer Anvita Dutt is making her directorial debut with this film.

Bulbul will be released worldwide on June 24 via Netflix.