Another Indian app like TikTok launched by Moj, ShareChat 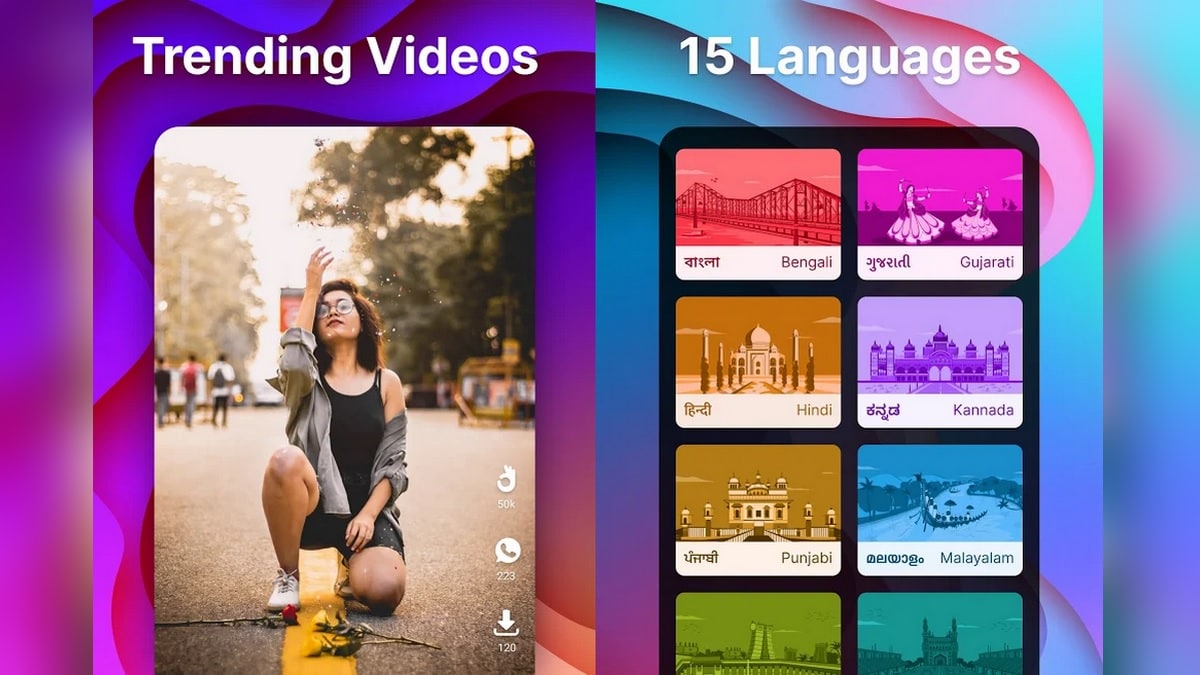 After Chingari and Mitron App, now a new app has also joined the race to meet the shortage of TikTok, the name of this app is Moj. Yes, Moj is an India made app developed by Social Media Platform ShareChat. This app is available for download on Google Play Store for free. It works very much like Tiktok. It includes features like short video create, special effects, stickers. This app supports 15 languages. Apart from this, this app has been downloaded more than 50 thousand times on Google Play Store and users have given it a good rating, which is 4.3 out of 5 stars. This app was launched immediately as soon as 59 Chinese apps were banned by the Indian government.

As we mentioned, Moj is developed by ShareChat, an Indian social media platform developed by Mohalla Tech Pvt Ltd in the year 2015. Moj users can upload a 15-second video clip on this platform, beautify it with the help of filters etc. You will also get lip sync functionality in this app. The interface of the app is quite simple and user friendly. The thing to note is that you will not get English language support in this app, just like Sharechat.

We also reached out to Sharechat to get more details in this regard, although the company declined to comment at this time.

Moj is not the first app that is being offered as an alternative to TikTok in India. Many apps have been introduced before this, such as Chingari, Roposo and Mitron App. All these apps have made their place in the short video space for some time now and they have got a good response from the users as soon as Tiktok got banned. The app that is gaining the most popularity among all these is the Friends app. The spark app was launched in the year 2018, which has so far been downloaded by 50 lakh people in their devices. At the same time, the Roposo app was launched in the year 2014, which has been downloaded by 5 crore people. Mitron app was launched in April this year and till now it has got more than 1 crore downloads. Apart from all this, recently Zee5 has also announced that it is going to launch its short video platform HiPi soon, where users will be able to create and share their short video clips with friends like Tiktok.

In India, the competition to make short video apps has suddenly increased due to anti-Chinese sentiments. The Indian government recently banned 59 apps including TikTok. ban done. On June 29, the Ministry of Electronics and IT issued a press release ordering that the Ministry has banned these apps under Section 69 of the IT Act and provision of IT Rules 2008. This decision has been taken considering these apps as a threat to India’s sovereignty, unity, security and public order. The most popular app among all these banned apps is Tiktok, which had more than 200 million users in the country. After the order of the government, Tiktok was removed from Google Play Store and App Store and later it stopped working in the phones of users whose phones already had this app.