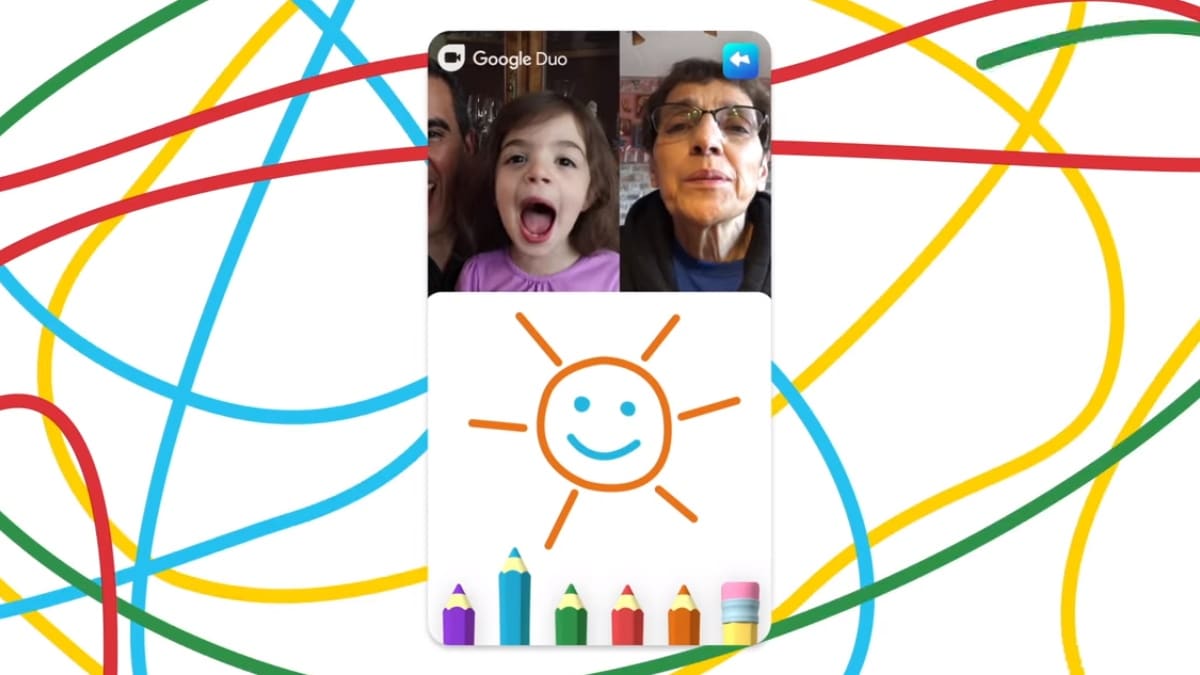 Google Duo is now allowing its users to sign-in without having to enter a phone number. This claim has been made in a report, according to which this feature will be available only on tablets of Android version. Other users will still need a phone number to create a Google Duo account. Apart from this, Google has also rolled out a new feature on Duo, in which users can also connect using their email address, but as we mentioned you will need your phone number to create an account. This feature has been activated in India, which is available on both Android and iOS devices.

Android Police Report As per Android tablet users who are planning to download the Google Duo App, they will not need to provide a phone number for verification to sign-up on it, they can create an account with the help of their email address only. Huh.

However, the Google Duo app will require access to your contact list, camera, and microphone in order for it to function fully on your tablet. According to the report, this is not the rule for mobile phone users. Users using mobile phones will have to provide their mobile number for verification.

The option to sign-up with an email address is only for tablet users, a new update to Google Duo that allows users to connect on the app using an email address as well. This feature has been rolled out for Google Duo version 87, which is available for both Android and iOS Indian users.

earlier this month News It was reported that Google Duo is working on its new feature, in which the number of up to 32 people will soon be added to the group calling feature. At present, only 12 people can make group video calls simultaneously on this platform. Earlier in March, only 8 people could be part of a group video call, although the company increased the number of members due to the increasing demand for work from home and the use of video calling during the corona virus lockdown.