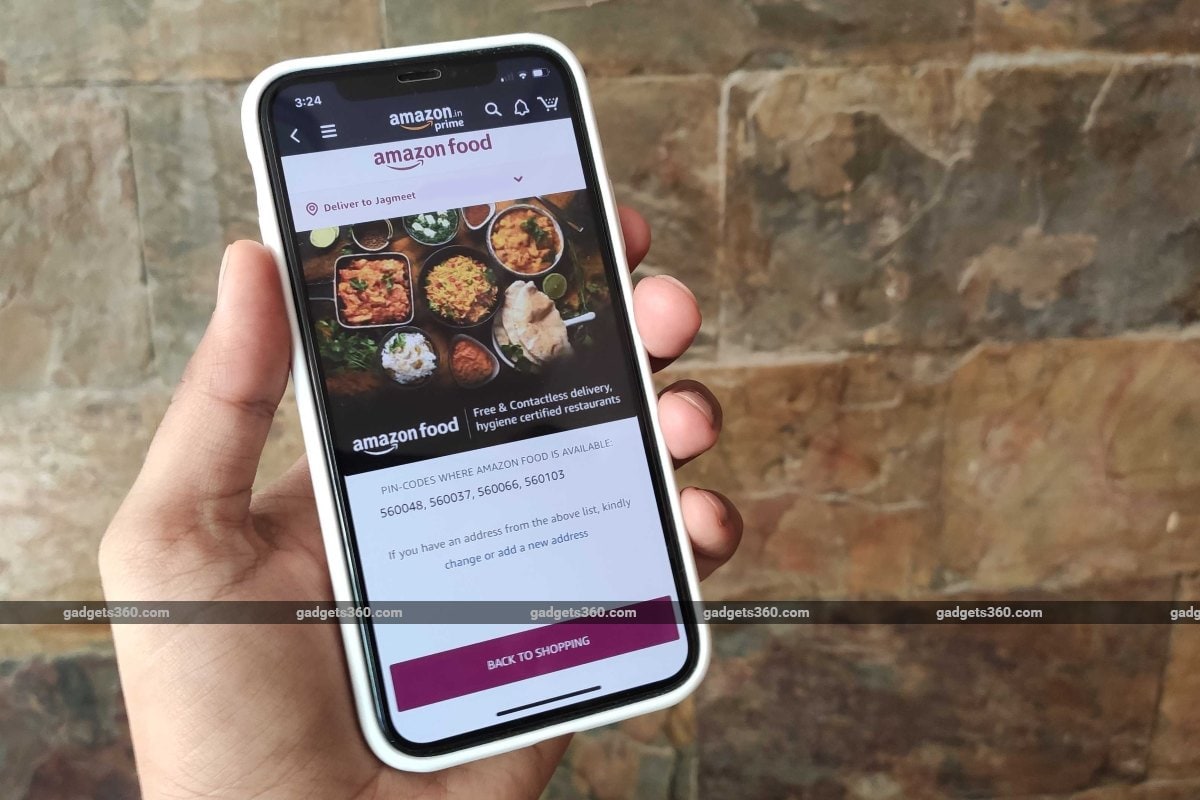 Amazon Food has started its food delivery in India to compete with Swiggy and Zomato in India. The new food delivery service by the US-based e-commerce giant has been initially launched in Bengaluru to deliver food cooked in local restaurants and cloud kitchens to customers. Amazon has also introduced its proprietary Hygiene Certification Bar to assure people of clean food, which is very important at this time as people are largely avoiding ordering food online due to the rising coronavirus outbreak in the country. are. The company has also claimed to adopt stringent safety norms to motivate people to order food at such times.

An Amazon spokesperson said in a statement that the company has launched its food delivery service based on customer feedback. The new service is aimed at helping local businesses, especially restaurants that are facing difficulties due to the national lockdown. Explain that due to the lockdown, the government has banned local restaurants to serve food at their place.

Amazon has launched this new service in Bengaluru in four pin codes – 560048, 560037, 560066 and 560103. However, the company has not yet given information on the basis of which criteria it will choose the restaurant and cloud kitchen.

In a report that surfaced in February, it was told that Amazon is planning to launch its online food delivery service in the country. Some sources familiar with the news told Gadgets 360 that the service was delayed somewhat due to the lockdown, which the government imposed in March to limit the coronavirus outbreak.