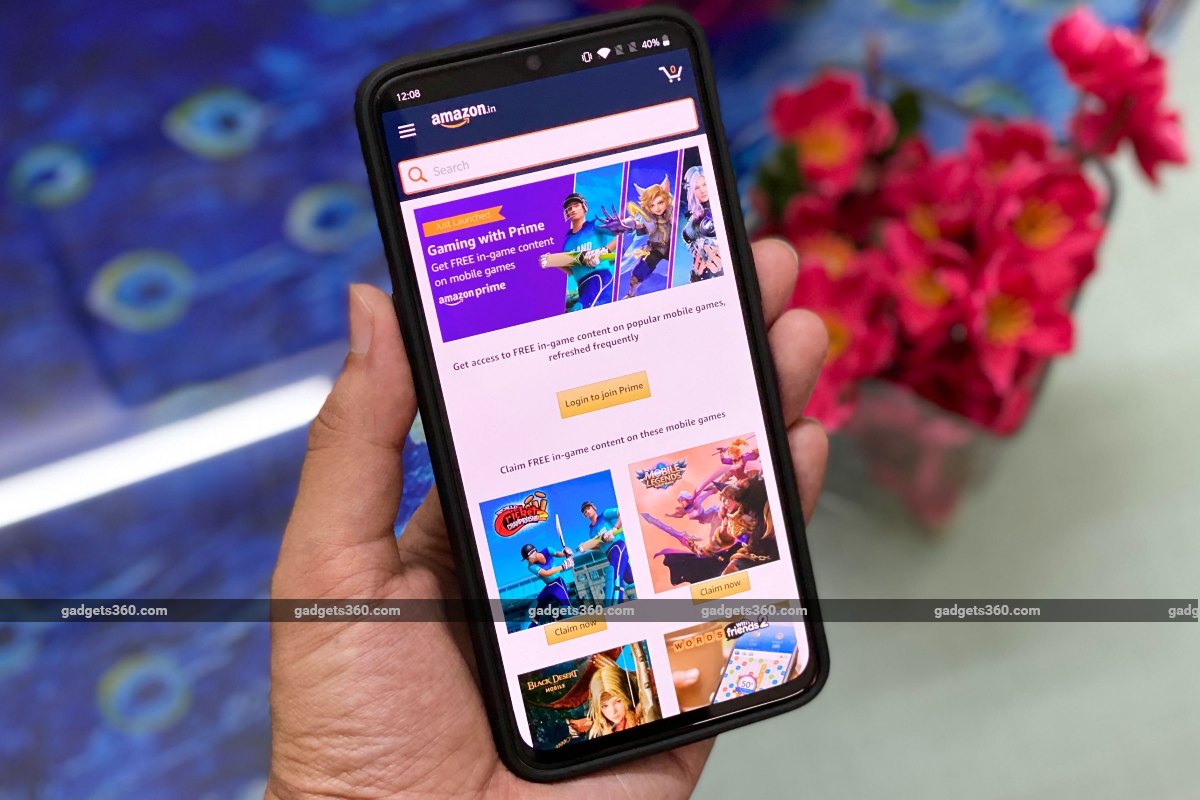 Gaming benefits have been made available to Indian users of Amazon Prime, which include free access to in-game content, upgrades and in-game currency etc. Amazon has also tied up with some mobile game developers to create Prime-special tournament games for Amazon Prime members. If you’re an Amazon Prime subscriber, you’ll get this game benefit from the company, which includes games like Mobile Legends: Bang Bang, Words With Friends 2, Mafia City, and World Cricket Championship 2. In addition, you’ll also get free in-game content, including games like Black Desert Mobile and The Seven Deadly Sins: Grand Cross, when you sign in to an Amazon Prime account.

Amazon has a microsite In which all the games have been listed for Prime members. By visiting this site, you can also see all the free content, you will also be able to get your favorite mobile game through the Amazon app.

How to avail gaming benefits on Amazon Prime membership

To take advantage of the available game benefits, you’ll need to download the listed game for Prime members to your Android or iOS device. After the game is downloaded, you have to tap on the Amazon Prime members benefits banner. After tapping, you have to click on the Login With Amazon button. You’ll need to log in using your Amazon Prime credentials on the pop-up screen. After this you will be redirected to Amazon page, where you have to click on allow. After this you will see your Prime member reward. All you need is Claim! After that the available game will be available on your account.

Benefits for Amazon Prime members include Stadium Unlock for World Cricket Championship 2, 50 Gold and 10K Cash for Mafia City, Mobile Legends: Bang Bang, and Mystery Box from Words With Friends 2. The company is also preparing to bring in-game content like Ludo King in it and the company promises that it will launch new games and content for it every month.

Amazon India director Akshay Sahi said in a statement that he will continuously add new in-game content to the popular game.

Amazon can give a tough competition to Flipkart with this move, Flipkart has its own gaming section, which includes games like Snake Smash, Guess What, and Crazy Cannon.