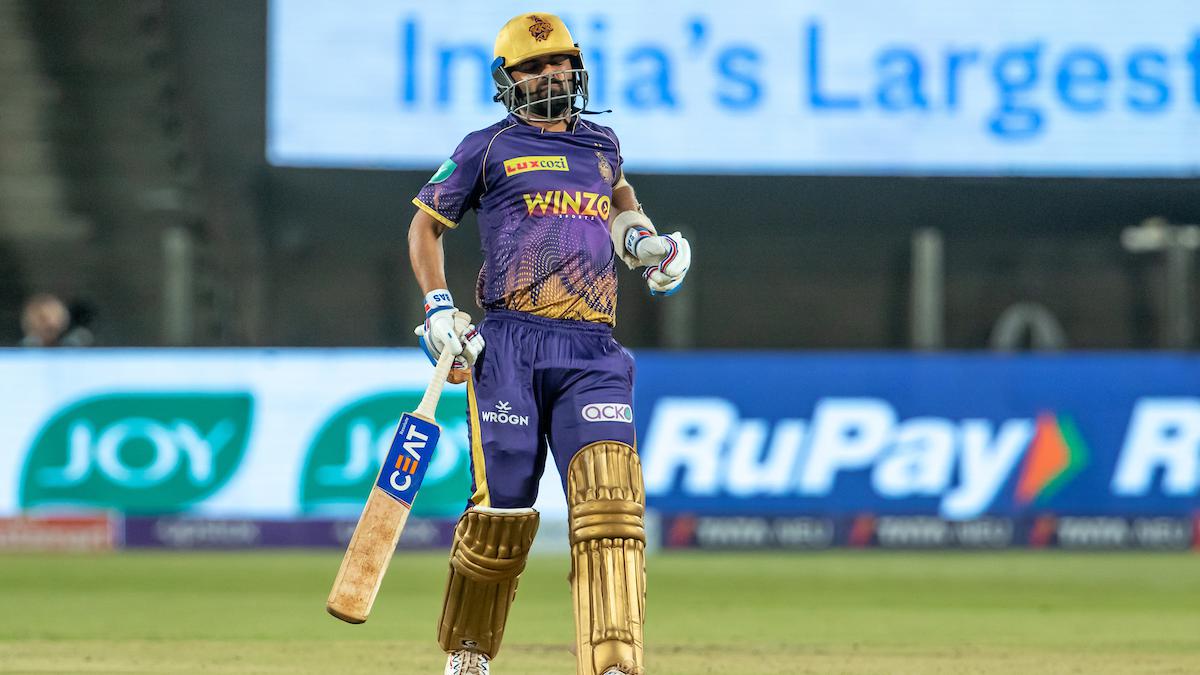 Ajinkya Rahane exited Kolkata Knight Riders’ bio-bubble on Monday after sustaining a Grade III hamstring injury during the Indian Premier League. The batter will miss the remainder of the tournament and is set to be ruled out of India’s tour of England.

Rahane sustained the injury during Kolkata Knight Riders’ fixture against Sunrisers Hyderabad in Pune, and he will have to report to the National Cricket Academy for rehabilitation.

Rahane, who was dropped for India’s Test series against Sri Lanka, had a rather disappointing IPL, scoring just 133 runs. The national selection committee is likely to meet next week to pick the squads for the T20I series against South Africa and India’s tour of Ireland and England.