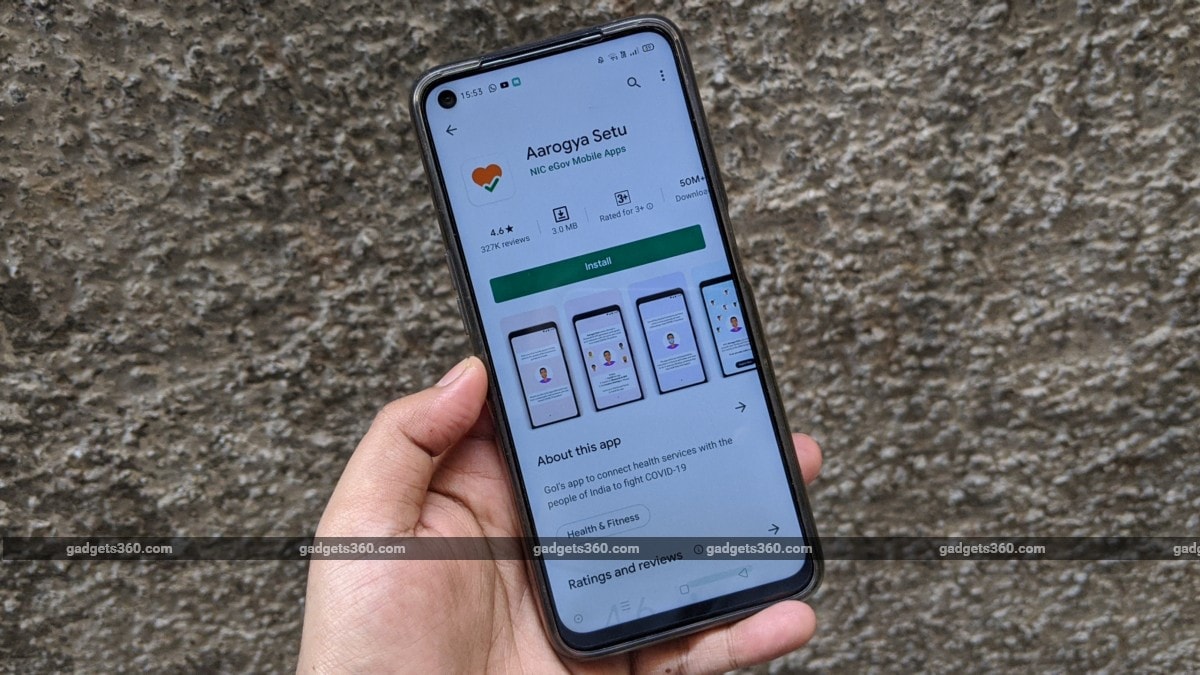 The Aarogya Setu app was launched on April 2 as a contact tracing app. The app has been designed to fight against Kovid-19. This app uses Bluetooth and GPS on the user’s mobile to inform him about other coronavirus infected users in the vicinity. Within a few days of launch, the Arogya Setu app was downloaded crores of times and now according to the latest information, more than 9 crore people have downloaded this app till May 4. One of the reasons for this is that recently the government made this app mandatory for all government and private sector employees.

This news was informed by the officials on Tuesday during the 14th meeting of the Group of Ministers (GoM) on COVID-19. In this meeting the officials also discussed various aspects related to “Performance, Impact and Benefits” of Aarogya Setu App.

As we mentioned, the Aarogya Setu mobile application helps users to identify whether they are at risk of COVID-19 or not. It also provides many important information to the people including ways to avoid coronavirus and its symptoms. However, since its launch, some groups called this app a threat to the privacy of users and criticized it.

Not only this, a security researcher from France, Robert Baptiste Claimed That the Aarogya Setu app contains a “security loophole” i.e. a problem that has put the privacy of crores of Indians at stake. The researcher tweeted on Tuesday to inform the government and its over 1.67 lakh followers about the alleged security issue in the government’s contact tracing app. However, it has also been learned that the Indian Computer Emergency Response Team (CERT-In) and the National Informatics Center (NIC) immediately contacted the hacker to understand the problem and later denied the hacker’s claim.

The government on Wednesday said there is no data or security loophole in Aarogya Setu after an ethical hacker claimed a possible security issue in the app and criticized opposition Congress leaders.