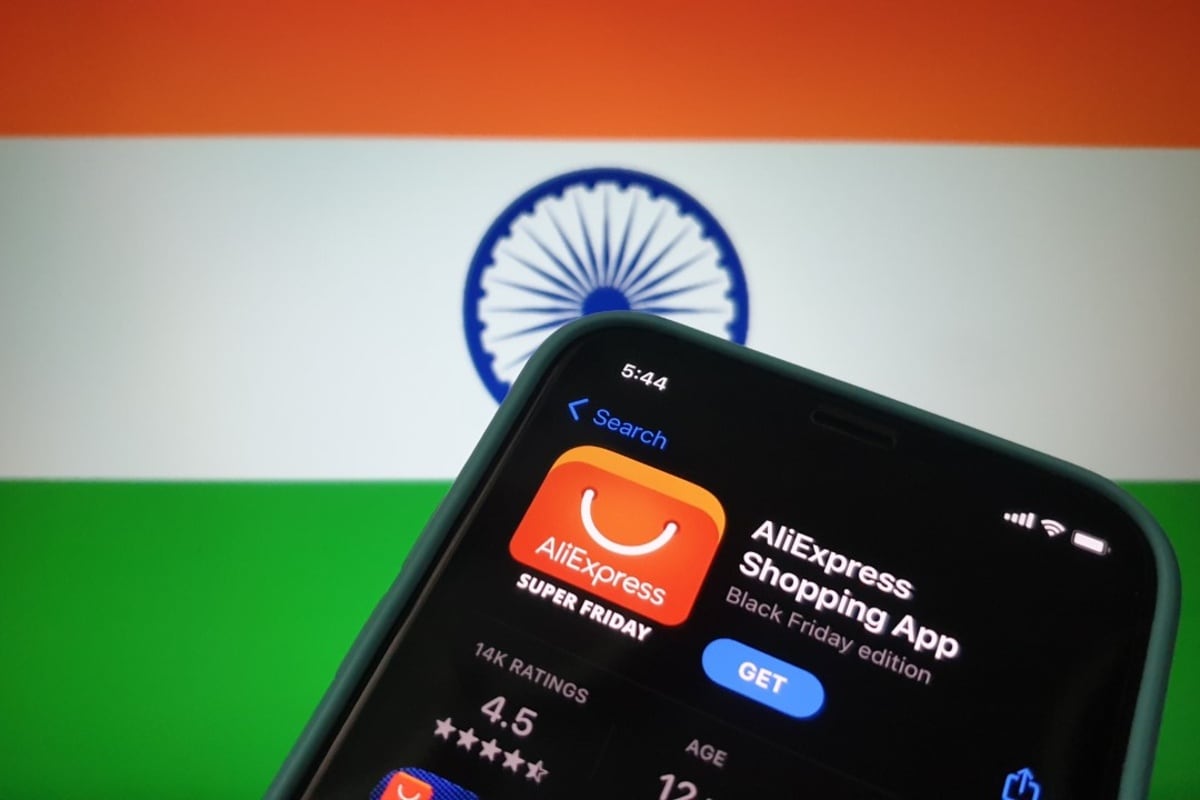 issued by the Ministry of Electronics and Information Technology Statement According to, the government has imposed this ban under the provisions of Section 69A of the Information Technology Act. The government says that all these apps are a threat to the sovereignty and integrity of India, the defense of India, the security of the state and public order.

At the end of June, the government shared the total with popular apps like TikTok, Shareit, UC Browser and WeChat. 59 apps also banned in India Had done it. after that about 47 apps banned All of which were mostly clones or some different version of a previously banned app. At the beginning of September, the government announced plans to include PUBG Mobile and PUBG Mobile Lite. 118 Apps and Games Banned was put.

Here is a list of the latest 43 mobile apps banned by the government: