17 apps on Google Play that can steal your personal data: Report 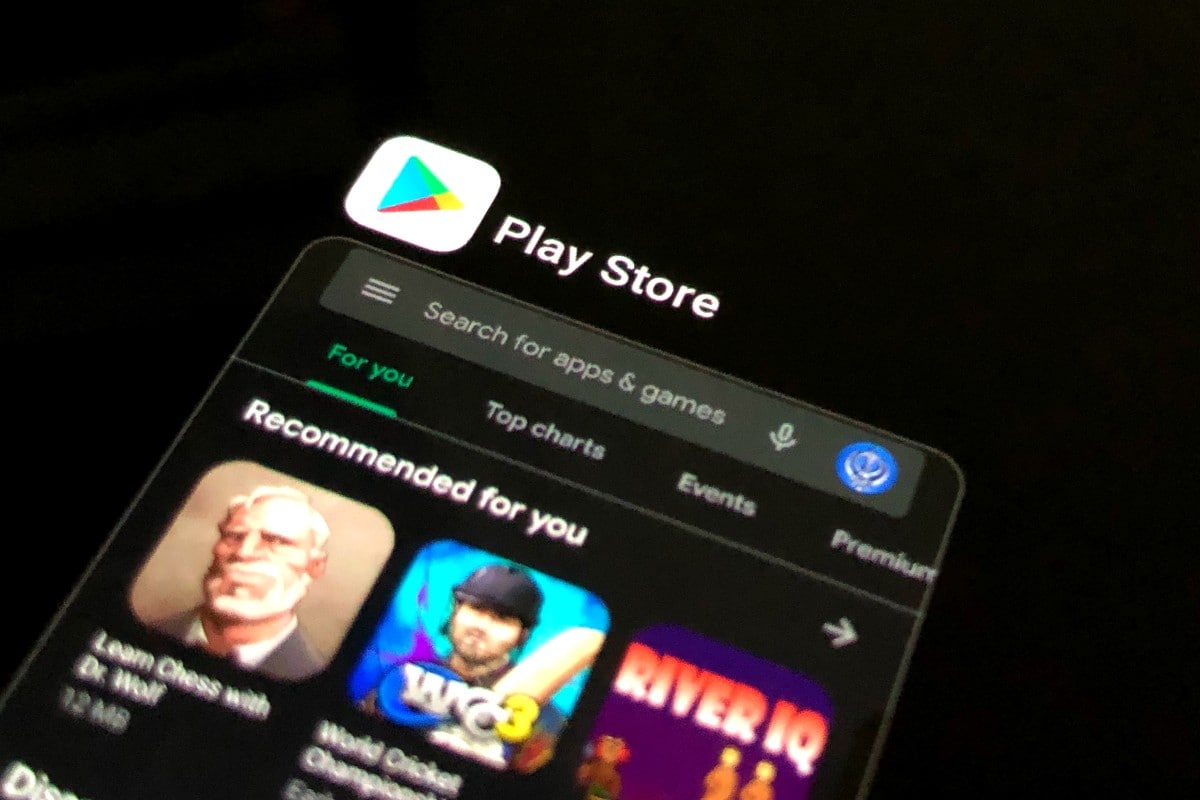 There are reportedly at least 17 apps in Google Play, which are part of a Trojan group called HiddenAds. If cybersecurity firm Avast is to be believed, these apps are part of a larger HiddenAds campaign that primarily targeted users in India and Southeast Asia. Avast researchers found that these apps, molded in the form of games, are designed to display intrusive ads and can steal users’ personal information. The researchers observed that these Trojan apps have the ability to hide their icons on the device and periodically show ads on the device that cannot be skipped.

The team of Avast researchers initially discovered a total of 47 apps related to the HiddenAds Trojan, a part of the Trojan family. However, Google removed 30 of those apps upon receiving reports from the antivirus company.

Some Trojan apps discovered by the Avast team are claimed to also open the browser to show ads to users. Because applications hide their icons after a certain time limit, users are not able to understand the reason why the ads they see on their devices appear again and again. However, these Trojan apps can be uninstalled through the device’s app manager, as they are only visible there.

The Avast team found that each of the apps they discovered belonged to a different developer, listed on Google Play with a common email address.